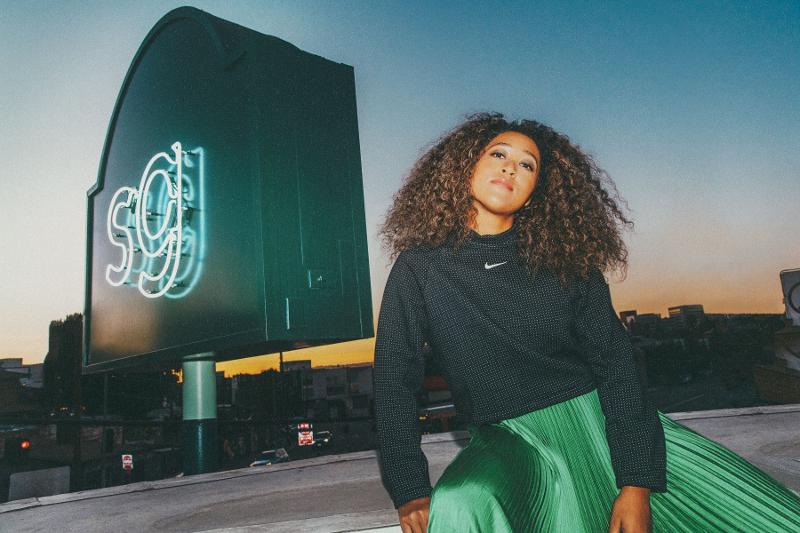 At 23, Osaka is Sweetgreen’s youngest investor and its first national athlete ambassador. The three-time Grand Slam singles champion is a longtime Sweetgreen customer, the chain said.

No details on Osaka’s investment were released.

On May 26, all sales from the new bowls will support Asian-American-Pacific-Islander organizations that work to increase food access in those communities.

“Our goal in partnering together is a big one: to change the way brands and athletes speak to future generations about the importance of what they eat,” Sweetgreen co-founder and Chief Brand Officer Nathanial Ru said in a statement. “Sweetgreen is honored to partner with Naomi because she stands for what she believes in and uses her platform to educate and inspire the next generation.”

Osaka was born in Japan to a Japanese mother and a Haitian father and moved to New York when she was three years old. She is now based in Florida. She started her professional tennis career in 2013 and qualified to enter her first Grand Slam just three years later.

“I’m proud to join forces with Sweetgreen to change the way the world thinks of traditional fast-food sponsorships,” Osaka said in a statement. “As an athlete, what I put into my body directly correlates to how I perform, and eating delicious, healthy foods fuels my daily routine. I’m excited about the work we’re doing together to create a positive impact.”

Sweetgreen said the partnership will extend well beyond the upcoming new menu item.

“We’re exploring the many different ways we can meaningfully come together,” the chain said on its blog.

Customizable salad concept Sweetgreen was founded in 2007 and has more than 110 restaurants. Pre-pandemic, it was valued at $1.6 billion.