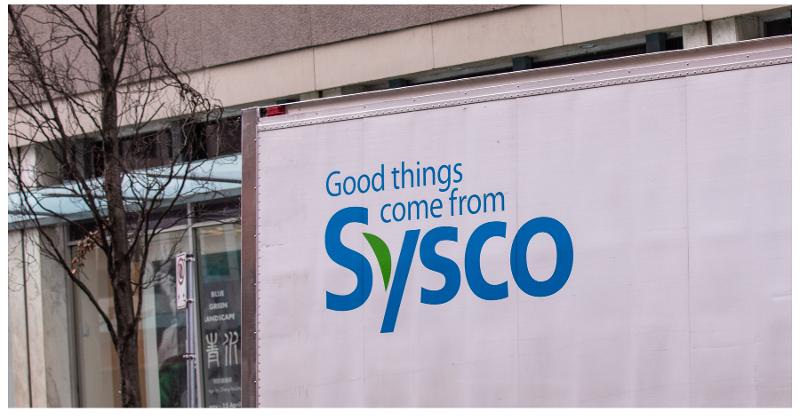 Sysco largely passed along a 13.4% spike in supply costs to restaurants served by the company’s U.S. broadline distribution business during the quarter ended Oct. 2, with minimal pushback from clients, management told Wall Street on Tuesday.

The revelation was another indication of the pressure that’s been exerted on restaurant margins by a combination of rebounding consumer demand, ongoing bottlenecks in the supply chain and the shortage of certain raw ingredients.

Sysco officials did not say how much of the spike in their costs were directly shifted to domestic foodservice customers. CEO Kevin Hourican described it as an “efficient pass-through of inflation” that enabled the distribution giant to increase its gross profit per case.

Added CFO Aaron Alt, “We continue to manage the inflationary pressures with both our suppliers and our customers and, thus far, have not seen much pushback on our ability to pass along pricing.”

Hourican noted that Sysco has new pricing technology that helps the distributor determine how much of a cost increase it can pass along to restaurant customers per item.

The company also has a new initiative where the inventories of multiple warehouses can be searched for a similarly priced item if the Sysco facility closest to a customer is out of a particular product.

During the quarter, the first of Sysco’s fiscal 2022, the distributor launched its Driver Academy, a facility for training truck drivers.

“We are bullish on expanding this program across the country in the coming year, and we are confident it will make a meaningful difference in generating a solid driver pipeline,” Hourican commented.

He acknowledged that product shortages are still holding fulfillment of customer orders below “our historical standards,” but indicated that the situation is improving.

The CEO noted that Sysco began testing all employees weekly in September. “As such, we are already compliant with the majority of the OSHA's stated guidelines,” Hourican said. He was referring to the Biden administration’s pending requirement that companies employing at least 100 people require all the workers to either get vaccinated against COVID-19 or submit to weekly tests for coronavirus.