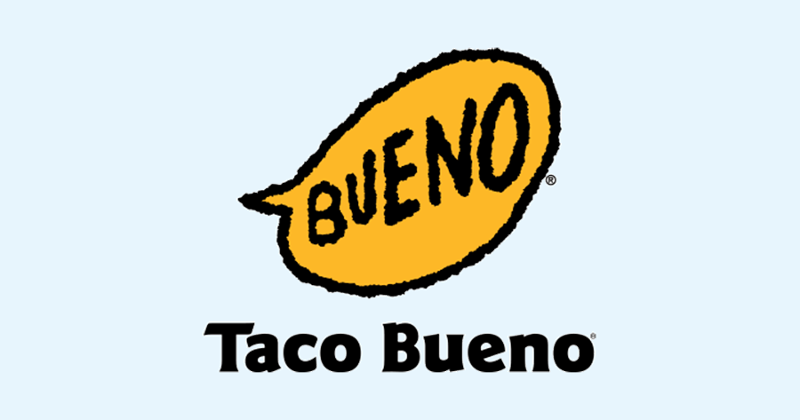 Taco Bueno filed for federal bankruptcy protection Tuesday after reaching a deal that will ultimately cede ownership of the chain to a big, Dallas-based multiconcept franchisee, Sun Holdings.

Sun Holdings, which operates more than 800 locations for a number of brands such as Burger King, Arby’s and Popeyes, will become the owner of the chain in a debt-for-equity swap.

Omar Janjua, CEO of Irving, Texas-based Taco Bueno, said in a statement that Sun has “a deep understanding of both the quick-service space and the region where we operate, which will enable us to be an even more attractive employer, business partner and dining staple in the communities we serve.”

Janjua, who had been CEO of Krystal, was named CEO of Taco Bueno in March.

Sun Holdings will provide up to $10 million in financing for Taco Bueno to get through bankruptcy. It will then swap the debt it holds on the chain for equity in the company and will become its owner.

The acquisition of the Mexican quick-service chain will give Sun control of a brand for the first time following more than 20 years as a franchisee of several different concepts.

“We know quick service and the customer base well, and we see considerable opportunities to invest across the Taco Bueno footprint to enhance the customer experience and drive long-term growth for the brand,” Guillermo Perales, Sun’s founder and CEO, said in a statement.

The bankruptcy is the latest in a long string of filings by restaurant brands in recent months, including one just yesterday by the New England owner of Papa Gino’s and D’Angelo Grilled Sandwiches.