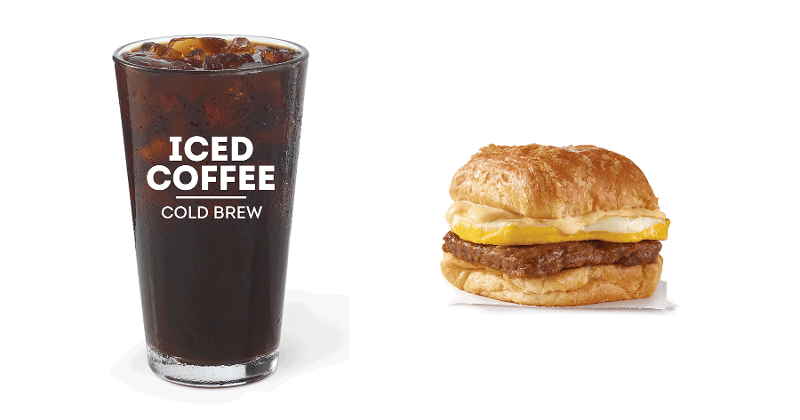 Those sales continued in October, as same-store sales rose 6.6%.

The Dublin, Ohio-based company said its sales after breakfast also increased in the period, meaning the company didn’t lose lunch and dinner customers who instead tried them in the morning. Breakfast was about 7% of sales—down slightly from the previous quarter, and at the low end of the company’s previously stated range.

But executives were still “bullish” on the performance given the pandemic and its overall impact on the breakfast daypart.

“In the face of the pandemic, with mobility being down, we’re very happy with how our breakfast business has been performing,” CEO Todd Penegor said on Wendy’s fiscal third quarter earnings call Wednesday. “We’re feeling very bullish on the future of breakfast.”

Wendy’s introduced breakfast in March, just before the coronavirus led to shutdowns of dining rooms across the country. The company kept its morning focus on the drive-thru, which has likely helped the daypart generate strong sales, as has the company’s social media marketing.

Penegor said on Wednesday that the company will continue to market the morning daypart to improve consumer awareness, which he said is about 50%. He said customer satisfaction scores are highest in the morning, and that the marketing could help drive repeat visits—an important factor given how much of a habit morning business is for a lot of restaurant chains.

Penegor also said that breakfast has been “easy to staff, operationally simple and profit-accretive to our restaurant economic model.” Profit margins for Wendy’s company-owned restaurants improved by 70 basis points during the quarter.

Wendy’s had hoped for a stronger performance in its breakfast daypart, but Penegor noted on Wednesday that the pandemic and its disruption of morning routines kept traffic down.

Still, he said, the results were “at the low end” of what the company expected when it announced its breakfast program last year.

“Clearly, with mobility down and the morning routine disrupted, we’d been hoping for even more on the breakfast front,” Penegor said. “With all those headwinds, to still be within the guidance range, we feel very proud.”

Wendy’s is making a bigger push on digital, thanks to the recent hiring of former Domino’s executive Kevin Vasconi as chief information officer.

“We do have a strong foundation” with 6% digital sales, Penegor said. He noted the company wants to increase frequency further with its loyalty program, drive more average check and use technology to complement mobile grab-and-go orders and curbside delivery.

“Those are all things that Kevin has had in the past that we’ve been working on,” Penegor said. “With his leadership, we’re confident that can continue to accelerate in the future.”