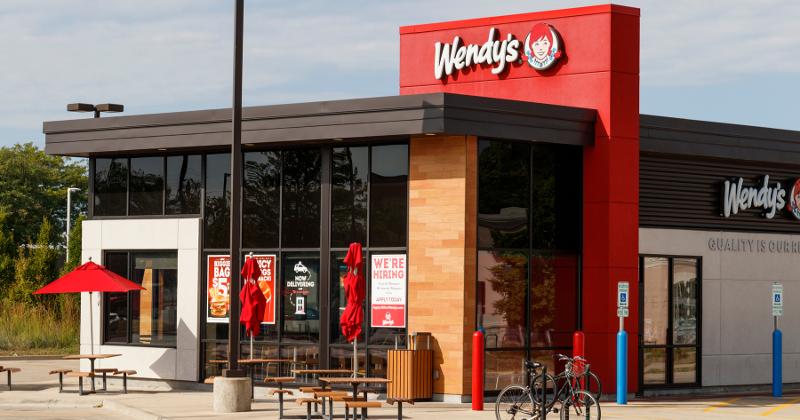 Wendy’s on Tuesday said it has acquired 93 franchise-operated restaurants in Florida for $128 million.

The purchase gave the Dublin, Ohio-based burger chain 408 of the system’s nearly 7,000 global restaurants. Wendy’s, which in past years had typically sold restaurants it acquired back to other franchisees, instead plans to keep these restaurants as part of a “system optimization initiative” in which it keeps 5% of its total restaurant count.

The company acquired the restaurants in December, at the tail end of a strong year for company sales but one that saw margins weaken amid higher labor and food costs.

Same-store sales for the chain rose 6.1% in the fourth quarter ended Jan. 2, or 11.6% on a two-year “stacked” basis. International same-store sales rose 18.1%, the company said.

But margins at company-operated restaurants fell by 310 basis points. Profit margins at its restaurants were 14.5% of sales in the fourth quarter, down from 17.6% a year ago.

That ended on a down note what actually had been an improving year for profitability. The company said its profit margins for the year were 16.7%--up 180 basis points from 2020. The improvement had been driven largely strong sales, which CEO Todd Penegor said had accelerated from the third quarter.

The company opened a net 121 locations last year, more than half of which were in international markets where the brand has been pushing for a stronger presence. Wendy’s stock was flat in early-morning trading Tuesday.