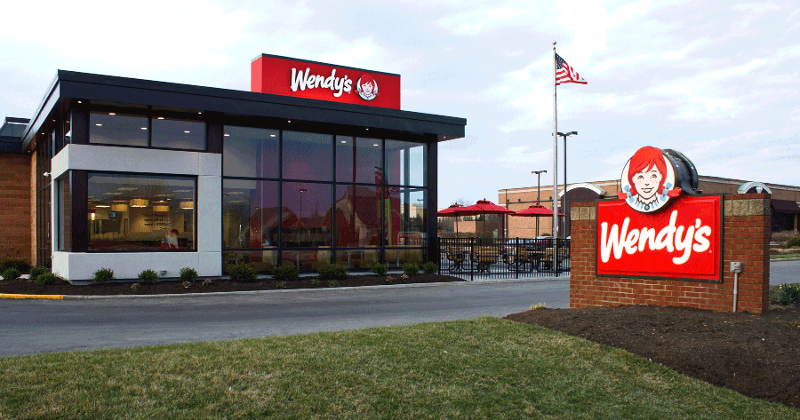 Wendy’s is considering a bid for the nearly 400  restaurants operated under its name by bankrupt franchisee NPC International, according to a federal securities filing on Monday.

The burger chain, eager to have a say in the sale of those Wendy's restaurants, said it is considering making a bid as part of a consortium with a group of pre-qualified franchisees. The franchisor said “several existing and new franchisees” would ultimately purchase the restaurants—though it could acquire “at most one or two markets” in the process.

The filing is indicative of the steps Wendy's is willing to take to ensure that the restaurants are sold to franchisees it prefers.

Wendy’s operates 6% of the chain’s more than 5,800 U.S. locations and prefers to keep the restaurants in the hands of franchisees. To put NPC’s ownership in perspective, the franchisee operates more locations (393) than the company (357 as of year-end 2019).

NPC, which is the largest franchisee for both Wendy’s and Pizza Hut, declared bankruptcy over the summer and is up for sale. The company is considering numerous options in the sale process, including selling everything to one buyer and selling it off in pieces. NPC wants at least $725 million for the whole company.

The Wendy’s operations have a price tag of $400 million.

NPC’s lenders want a sale process that goes quickly and brings in the biggest return, so as to recover as much of their loans as possible.

By working with franchisees to make a bid for the whole operation, Wendy’s would be more likely to ensure that the restaurants ended up in the hands of its preferred operators. Wendy’s has been buying up franchisees and selling them to operators willing to remodel restaurants and build new locations.

Wendy’s in its filing said that it is evaluating strategic alternatives in connection with the sale process. That could include “asserting various consent rights” under the franchise agreements, as well as possibly making a consortium bid for the restaurants.

Wendy’s noted that all of NPC’s Wendy’s restaurants are open, and the franchisee has been current with royalties and other payments.

Wendy’s also said said, “there can be no assurances regarding the outcome of NPC’s Chapter 11 proceedings,” and that any such outcome “will not have an adverse impact on the company’s results of operations, cash flows or financial condition or the performance of the Wendy’s system.”

Pizza Hut, for which NPC operates 900 locations after 300 were closed, has already said that it wants a say in whomever buys those restaurants. The auction for all of the restaurants is slated to be held later this month.