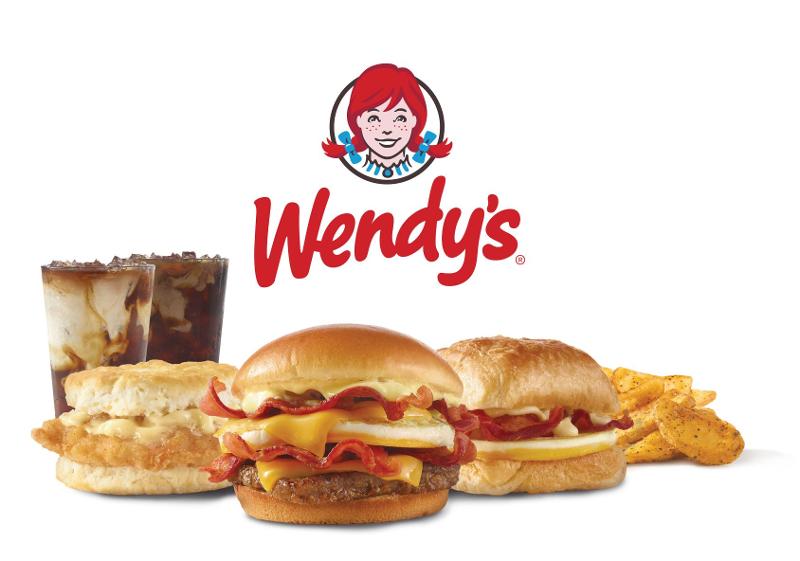 When Wendy’s introduced breakfast a year ago it gave franchisees an out—if they didn’t like it after a year, they could opt out.

Unsurprisingly, analysts asked CEO Todd Penegor on Wednesday about that particular anniversary and how many operators decided to renew the daypart.

“Everybody is all-in on breakfast,” Penegor declared. “There is a lot of excitement in the system.”

Wendy’s goal is now to grow the business even more. The Dublin, Ohio-based chain plans to invest more in breakfast this year, with plans to increase sales in the morning 30%, largely through additional marketing.

The chain’s debut of its morning daypart worked in 2020 despite some unfortunate timing, coming just weeks before a pandemic led workers across the country to start telecommuting, draining the company—and other chains—of a major source of morning business.

The daypart is now 7% of company sales, leading to a pair of strong quarters in the second half of 2020, including 5.5% growth in the fourth quarter ended Jan. 3. Same-store sales so far in the first quarter are up 6% and executives expect that to improve to 10% for the full period as the company begins to lap bad weeks because of the pandemic last year.

Company executives said the morning daypart improved profits at the store level, which could prompt more development from the chain’s franchisees in the coming year.

“We believe that breakfast has been and will be transformative to our overall restaurant economic model, giving us fuel for growth into the future,” Penegor said on Wednesday. “On top of an increase to restaurant [average unit volumes], breakfast remains profit accretive, which is a game-changer for our economic model.”

Wendy’s plans to grow this business this year in part from same-store sales growth. The company is also planning to invest another $15 million to advertise the daypart and expects even more advertising as franchisees begin contributing marketing funds from breakfast sales—which had been suspended to encourage operators to start the daypart. Executives believe they can improve awareness, which could drive more sales.

Executives’ goal is to get the business to 10% of sales by the end of next year. That would represent a strong start to a daypart that is traditionally difficult to get going—so difficult that three previous efforts by the chain to start breakfast all failed. Yet it remains below the company’s primary rivals, Burger King and McDonald’s.

And there are risks associated with breakfast expansion, namely at lunch. There has long been concern that adding breakfast would drain some lunch sales, as existing customers shift some of their business from lunch to the morning.

The lower-than-expected results helped dampen investor enthusiasm for Wendy’s stock, which was down 6% through late morning trading.

Penegor, however, said that while “visit frequency” to fast-food restaurants declined last year due to the pandemic, they declined at Wendy’s in the afternoon at a lower rate than the company’s competitors. “We feel really good that we’re driving frequency and incremental visits through breakfast,” he said.

As for franchisee renewals, Penegor said the only operators who’ve asked not to continue the daypart have been those near places such as college campuses that are not open for in-person session, or near workplaces where office workers are now doing their jobs at home. Even then, Penegor said, “it’s just ‘give me a little break here in the near-term,’” rather than a full end to breakfast.