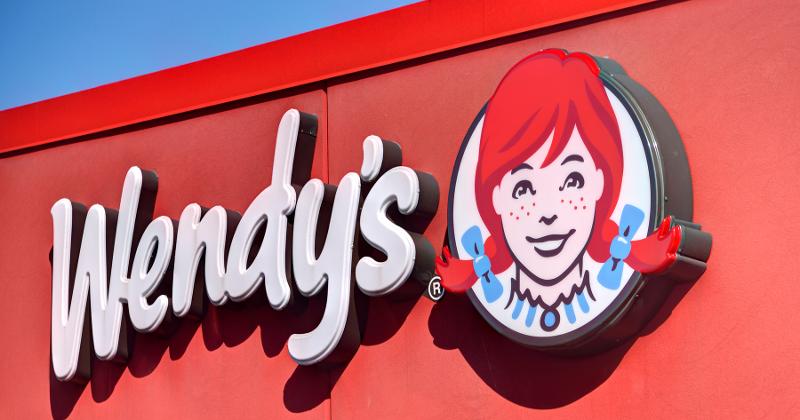 Wendy’s same-store sales rose 1.1% in the U.S. in the first quarter, the company said on Wednesday, as price increases helped the company maintain growth despite difficult comparisons.

Yet margins took a big hit. Company-operated restaurant margins declined to 11.6% of sales in the first quarter from 17% a year earlier, a decline Wendy’s attributed to higher commodity and labor costs, declines in customer count and investments related to its entry into the United Kingdom.

Wendy’s added a healthy number of restaurants, as both domestic and international franchisees built more units in the quarter. The brand added a net of 67 locations in the period, roughly evenly split between U.S. and international locations. “We had one of the best quarters in our history for new unit growth,” CEO Todd Penegor said, noting that the brand is on track to grow unit count by 5% to 6% this year.

On a two-year basis, Wendy's same-store sales were up 15.4%. Penegor said on Wednesday that the company's two-year sales accelerated from the fourth quarter. The company said staffing levels improved during the period and all its dining rooms are open. Executives also said that new products, such as its Hot Honey Chicken Biscuit, and March Madness advertising helped with sales in the period.

Executives said that the company's breakfast business was challenged early in the quarter due to a combination of weather and the omicron wave of coronavirus infections. But they said the broader quick-service breakfast sector struggled and that the company maintained its share of the market. And they said they remain "confident" the company would be able to reach the "low end" of its goal of increasing that business by 10% to 20% this year.

Digital sales now make up more than 10% of sales, he said, and the brand has reimagined nearly three-quarters of its more than 7,000 global restaurants.

Revenues in the quarter rose 6.2% to $488.6 million in part on higher sales at company restaurants and the acquisition of 93 locations in Florida, offset by the sale of 47 units in New York. Net income declined 9.6% to $37.4 million, or 17 cents per share. Wendy’s stock was down 3% in premarket trading Wednesday.

Wendy's margins have taken enough of a hit that the company is taking more price than it expected in the coming weeks, resulting in "mid-to-high single digit" increases. "Commodity and labor inflation were a little bit higher than expected," CFO Gunther Plosch told investors.

UPDATE: This story has been updated to add new information.