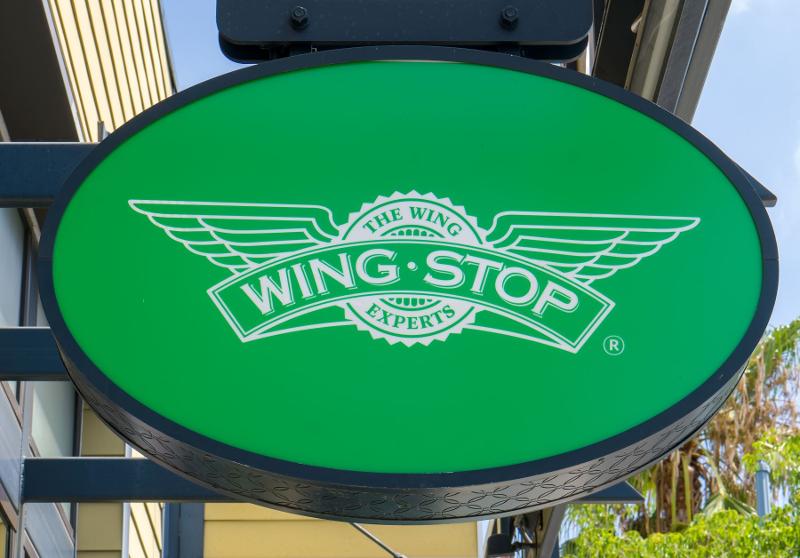 Wingstop is making a push in Canada.

The Dallas-based chicken wing chain is planning to open its first location in Toronto this month, with a planned grand opening set for June 29 that will feature a ribbon-cutting ceremony and beatboxing.

It will be the first of 100 locations planned for the country, making it a key element in Wingstop’s international push. “Our first restaurant opening in Canada is a proof point of Wingstop’s success and portability outside the United States,” Nicolas Boudet, Wingstop’s president of international, said in a statement.

The chicken wing chain has been one of the faster-growing large chains in recent years, with sales growing by an average of 19% over the past five years, according to data from Restaurant Business sister company Technomic.

The vast majority of the brand’s 1,800 locations are in the U.S., but a growing number of them are outside the country. Wingstop finished 2021 with just under 200 locations, up by 160% over the past five years, according to Technomic. The brand has found success in Mexico, Europe, Asia Pacific and the Middle East.

Chicken has proven to be popular in many international markets and wings may find a particular home in many countries, given the existing popularity of the product in many countries as is. The product is also flexible, thanks to the focus on sauces.

In Canada, for instance, Wingstop has created a flavor, Honey Garlic, exclusively for that country.

Wingstop is making a major event out of its first Canadian opening. The celebration will begin at 11 a.m. on June 29, giving the first 100 customers five free wings each week for a year. The ribbon-cutting ceremony will be followed by a performance by Scott Jackson, a beatboxer and winner of Canada’s Got Talent.