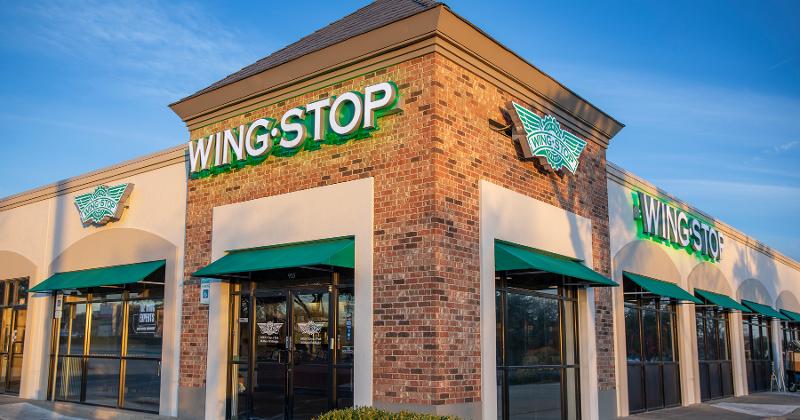 Wingstop continues to find success that has eluded many chains during the pandemic, reporting Wednesday that its same-store sales grew nearly 32% during the second quarter.

“It’s momentum we expect to continue,” CEO Charlie Morrison told analysts. “We do have a really solid pipeline in place.”

To grow units, even during the coronavirus crisis, the 1,436-unit chain has been “very entrepreneurial,” Morrison said.

“We’re focusing efforts on ways to gain the attention of local municipalities to get these restaurants open,” he said. “Some team members have figured out how to Facetime permits and get them taken care of. We’ve shared those best practices across the company and it has worked well … It gives us comfort as to what our potential is if we can keep this momentum going.”

The chain said it does not fear any added competition from other restaurant brands increasing the profile of wings on their menus. Domino’s, for example, noting the growing popularity of wings, recently launched a revamped chicken wing recipe.

“It has, historically, been beneficial to us,” Morrison said. “It does bring attention to the category. It has been beneficial to Wingstop. We’re not worried about it. We’re going to continue to play our playbook as we designed it.”

Wingstop’s continued same-store sales growth is underpinned by the strength of its digital channels. All of its dining rooms remain closed amid the pandemic, and Morrison said there are no plans to reopen them. For Q2, digital sales increased to 63.7% of systemwide sales.