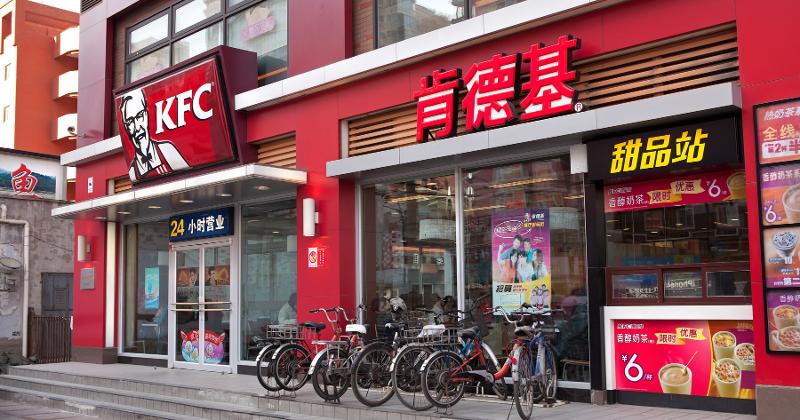 Much of the Louisville, Ky.-based company’s development came outside the U.S., particularly in China, where it has been growing with a particular aggressiveness. The company’s new unit development last year led to 6% total unit growth for its four brands combined.

All its brands added locations, notably KFC, which now operates nearly 27,000 global restaurants, making it the fourth-largest brand by unit count in the world following McDonald’s, Subway and Starbucks. That was up 8% from 2020.

Franchisees operate about 98% of Yum’s more than 53,000 global restaurants.

The company on Wednesday said that all of its brands finished 2021 with same-store sales growth, both globally and in the U.S.

Habit’s same-store sales rose 11% for the fourth quarter and on a two-year basis rose 5%.

Taco Bell same-store sales rose 8% in the fourth quarter, and 9% on a two-year basis. Yum said the company’s sales accelerated toward the end of the year.

Much of the brands’ sales growth came thanks to what Gibbs said was a “permanent shift” of consumer traffic to digital channels. Digital sales for the company’s brands nearly doubled in 2021 to $22 billion.