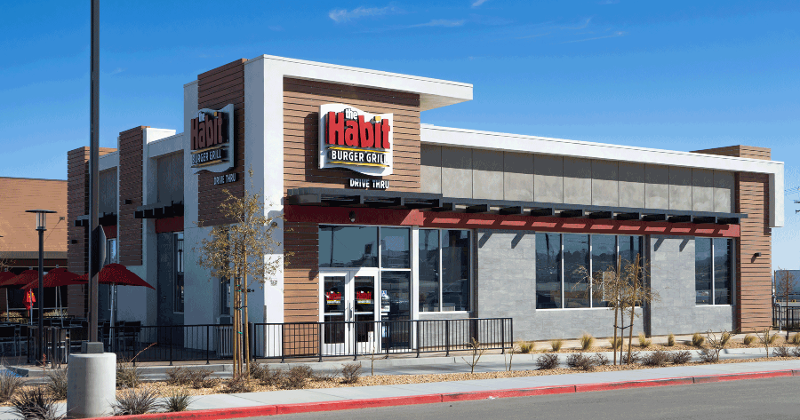 Yum Brands announced its purchase of Habit Restaurants in early January of this year. The deal closed in March.

Even people hidden under a rock in the first few months of the year know that this was not exactly great timing, at least for the Louisville, Ky.-based Yum, given that March would bring a world-changing pandemic.

“You get to mid-March where we’re wiring the funds and celebrating the closing of the deal and it’s a very different environment than when we struck the deal,” David Gibbs, Yum’s CEO, said on a webinar during the Restaurant Recovery Summit, run by Restaurant Business parent company Winsight.

It would not have been surprising if Yum walked away from the deal—other companies certainly walked away from investments, and the world was loaded with uncertainty back in March. And, indeed, Gibbs acknowledged that some shareholders wondered aloud why Yum was going through with its purchase of Habit.

It did, of course, and Gibbs said that has proven to be a good decision.

“I couldn’t be more thankful that we did go through with the deal, because the way they’ve gotten through this has proven that this brand is more resilient than anybody thought,” Gibbs said. “It has great unit economics, a great business model and great brand recognition. All they needed was the support of a company the size and scale of Yum to bring the company to markets around the world.”

Habit faced perhaps the biggest challenge in the Yum system once the pandemic hit. Pizza Hut had a well-developed delivery system that has flourished under quarantine. KFC has its buckets of chicken, which have proven popular. Taco Bell has a drive-thru.

Habit, however, got more than half of its sales from dine-in, which suddenly vanished when states closed dining rooms. Habit proved “to be nimble as they adopted solutions like pop-up drive-thrus with cones, rolling out new technology so customers can pay online,” Gibbs said. “There were a million and one things they pivoted to.”

The result, Gibbs said, is that Habit’s sales have largely recovered—same-store sales were down just 3% in the third quarter, for instance. “They were able to make up over half of their lost sales,” Gibbs said.

Yum acquired Habit somewhat surprisingly—the brand had fewer than 300 units and about $500 million in system sales last year, which is sizable but nevertheless a blip on the 50,000-unit Yum’s radar. Yum’s fellow multi-concept operators like Restaurant Brands International and Inspire Brands have been fishing for catches that are considerably larger.

Yet Yum wanted a growth chain, particularly one its operators could develop. And for Habit, the deal would prove beneficial, especially once the pandemic started. It gave the company a well-financed parent, enabling executives to focus on generating sales rather than on finding cash to make it through to the other side of the quarantine.

For instance, Gibbs said, Yum owns Collider Lab, a strategy, branding an innovation consultancy that has worked with all of its concepts during the pandemic. Gibbs also said that the company’s different brands worked alongside one another to share ideas that could get them through the crisis—a collaboration that helped Habit in particular.

These days, the company and its brands know more of what customers want while in quarantine, and how to react to it. So while states are closing dining rooms again, the company is more prepared this time around.

“What we’ve learned about the virus and how it’s transmitted and safety protocols, all of that equips us to get through another spike in the virus around the world,” Gibbs said, noting that one of the safest methods for getting restaurant food safely “is to frequent one of our restaurants and use drive-thru, delivery or carryout.”

“We’re not concerned about future lockdowns harming our business,” Gibbs added before noting, “Hopefully we can avoid future lockdowns. We may have more challenging times ahead.”