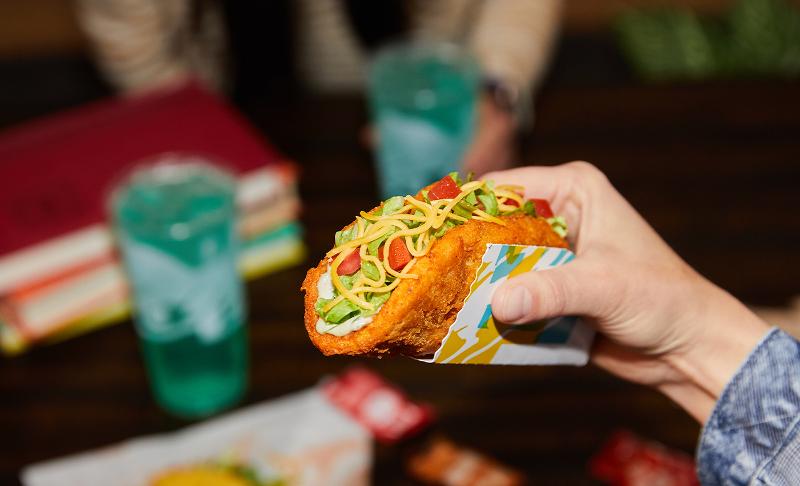 You could, theoretically, have a newly created chicken sandwich—or a product specifically designed to mimic a chicken sandwich that might really be a salad or a taco—for lunch every single day for almost two months and not actually eat the same thing twice.

The latest iterations of the sandwich are coming from two unsurprising sources and one that probably shouldn’t be a surprise: Burger King, Taco Bell and Portillo’s.

Burger King said on Wednesday that its new hand-breaded “Ch’King” sandwich, which has been a non-secret for some time but for the name, will be officially rolled out nationwide on June 3.

Taco Bell, meanwhile, opted to bring back its Naked Chicken Chalupa—the infamous taco with a fried chicken shell—on May 20 in a bid to “disrupt the chicken wars.” Back in March, the QSR began testing a Crispy Chicken Sandwich Taco as an LTO in Nashville and Charlotte.

The trio of new chicken sandwiches join what has become one of the most widespread new product trends in industry history. At least 50 brands, including fast-food chains, fast-casual chains and even casual diners like Red Lobster, have upgraded existing sandwiches or added new ones. 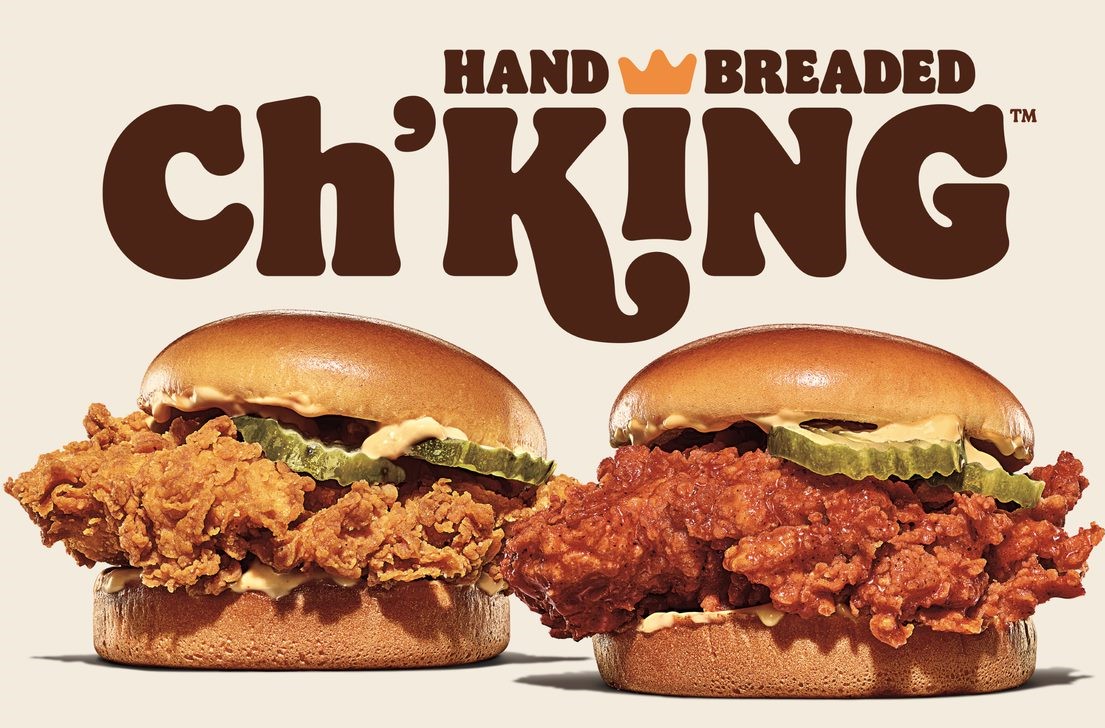 There’s a good reason for this: Chicken sandwiches keep selling. Despite numerous competitors jumping into the markets, restaurant chains with their own versions have reported strong sales. Chick-fil-A’s sales rose 13% last year despite Popeyes’ entrance into the market.

In short, a lot of people are eating chicken sandwiches and restaurants are eager to give them what they want. That has led to some supply-chain challenges as producers struggle to meet that level of demand. Most chains with upgraded sandwiches have indicated they can still provide enough supplies, however. 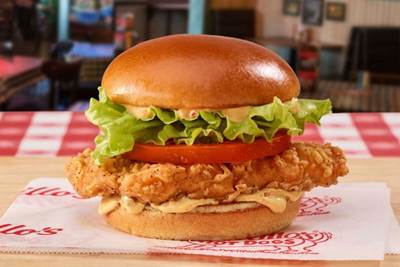 Portillo’s is releasing its sandwich with the aforementioned sauce along with tomato and lettuce on a toasted brioche bun. The company is using a video campaign featuring Kenny G, Brian Baumgartner of The Office, Erin Andrews, Lance Bass, Cedric the Entertainer and a dozen others attempting to pronounce “giardiniera.”

Burger King is giving customers a free Whopper when they order a Ch’King starting on June 3. The company said it has worked for the past two years to develop a process to freshly hand-bread a chicken filet. It is served on a toasted potato bun with pickles and a savory sauce. There is also a spicy version.

And then there is Taco Bell, which on Thursday is bringing back its Naked Chicken Chalupa that was first introduced in 2017 and featured breaded chicken filled with lettuce, cheese, tomatoes and an avocado ranch sauce. The chain’s Taco Bell Rewards customers can get the taco on Wednesday, one day early.