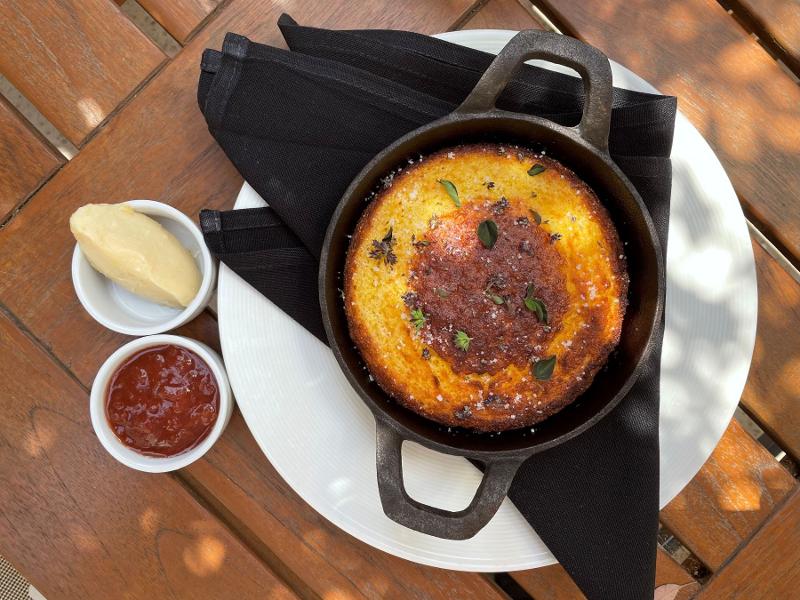 Butter has made a big comeback on menus, such as with Fresh Baked Cornbread with Smoked Maple Butter at ALBA in Napa, Calif./Photo courtesy of ALBA

One of the biggest culinary comebacks of the past decade has been the return to grace of butter. While it remained the unchallenged ingredient of choice for many chefs, especially those engaged in the baking and pastry arts, in the broader market, butter had long taken a bath in bad publicity and bad science that combined to demonize dairy products and elevate alternatives like margarine.

A dramatic reversal of fortune occurred in 2015 when the FDA declared that artificial trans fats, primary to the manufacture of margarine and other substitutes for butter and lard, were unsafe and prohibited their use in foods. The year before, a book titled The Big Fat Surprise reviewed decades worth of data to conclude that our long-running shunning of dietary fats had been based on badly biased readings of the research. At the same time, a rising generation of Millennial moms began demanding clean, minimally processed foods like butter for their offspring.

These shifts along with more recent butter boosters, like lifestyle diets that promote fat consumption and an in-home baking boomlet spurred by the pandemic, have led to a major spike in usage. The USDA reports that domestic per-capita butter consumption jumped 29% in the past decade.

Bread and butter. Late last year, the UK-based newspaper The Guardian scanned the international restaurant scene and pronounced that bread and butter is the “new amuse bouche.” While many U.S. restaurants don’t offer any amuse bouche, new or otherwise, the story identified a growing trend that, when coupled with the rise in specialty breads as reported recently in Restaurant Business, suggests a real opportunity for operators to add value, boost flavor and create a signature that leverages butter’s inherent promotability and versatility.

Some chefs prefer to keep it simple, like Salt Lake City’s From Scratch, which menus a starter of Woodfire Bread, homemade sourdough with cultured butter and apple jam. Lardon, which has been generating buzz in Chicago for its expertise in charcuterie and salumi, features the Finocchiona Sandwich made with fennel-seed salami and Wisconsin farm butter on a rustic baguette.

Global butters. Compound butters with herb or garlic are standards in the menu playbook, but many chefs have been raiding the global pantry for farther-flung flavors. Bar King, a bakery-restaurant hybrid in Portland, Ore., brushes brioche with togarashi-lemon butter and serves shokupan, Japanese milk bread, with miso-coffee butter. The opening menu at Kumiko, a lauded Japanese dining bar in Chicago, saw Capital Oysters served warm in kombu butter

Chefs take their influences from other parts of the globe, too, as with Miami’s Jattö, where the bread service comes with Cuban coffee butter; or the Crusty Bread and Brie starter at The Henry in Phoenix, which is accompanied by salted Brie butter. Carson Kitchen, which is expanding out of Las Vegas, finishes the Short Rib Steak with sambal butter and kimchi chimichurri, while the popular Fry Bread appetizer at Banshee in Atlanta comes with pepperoni butter. 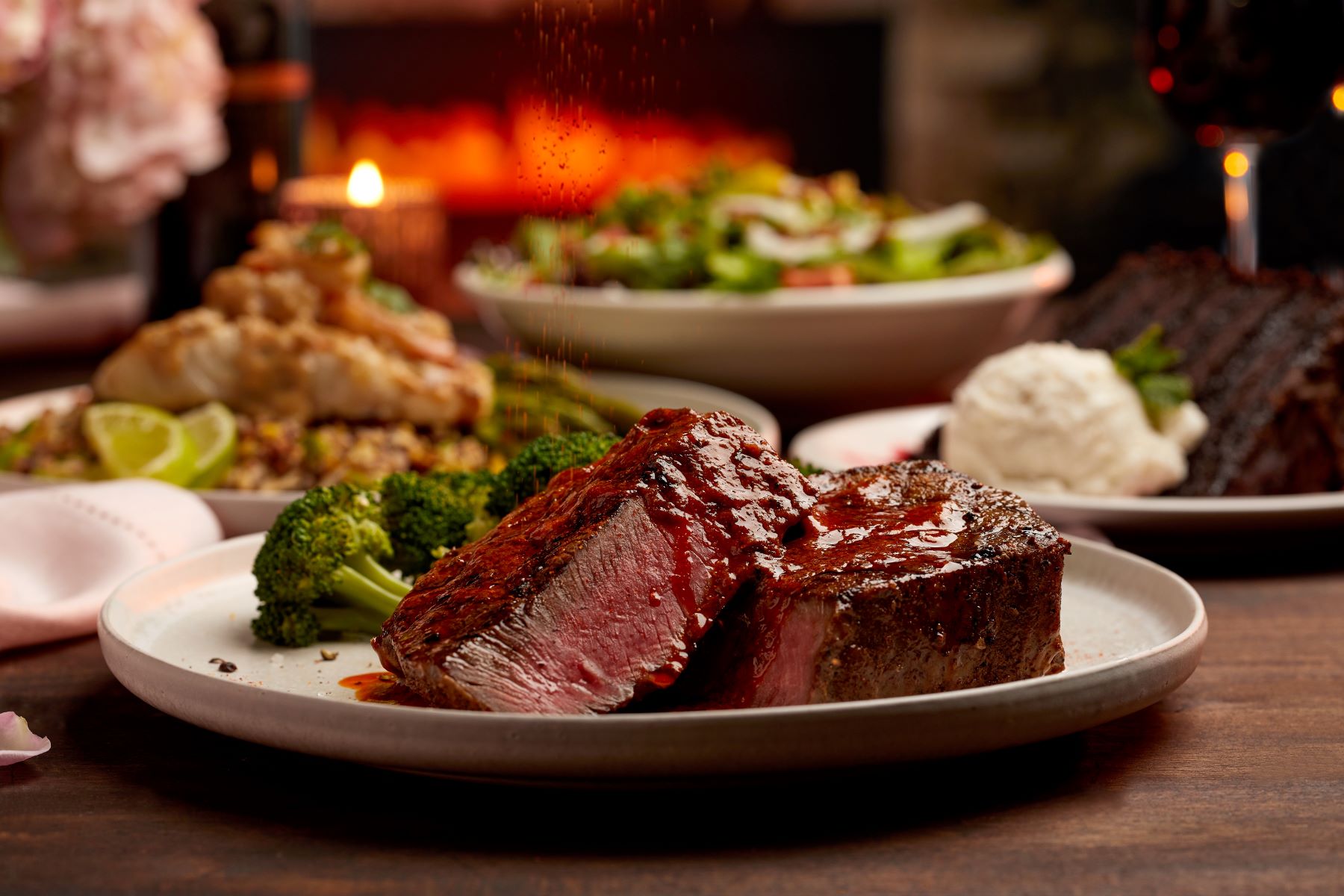 Chain butters. Shortly after the FDA outlawed the use of artificial trans fats, McDonald’s reengineered its menu and replaced liquid margarine with real butter in morning menu items like Egg McMuffin, hotcakes, bagels and biscuits. At about the same time, Jack in the Box introduced the first in a line of Classic Buttery Jack Burgers using garlic-herb butter; this led to promotions like Portobello Mushroom Buttery Jack and Bacon & Swiss Buttery Jack. Last year, Sonic Drive Ins was on the receiving end of some good press generated by the Mesquite Butter Bacon Cheeseburger. The limited-time offer touted a burger patty that was seared with a dollop of smoky mesquite butter and glazed with tangy barbecue sauce.

Speaking of Firebirds, the chefs there are something of butter virtuosos. They make liberal use of creative compound butters to add zip and memorability to a wide range of permanent items and limited-time specials. Examples of the latter include Smoked Sea Salt-Crusted Grilled NY Strip topped with a sophisticated Merlot-shallot butter orVolcano Shrimp pan-seared in a mildly spicy New Orleans BBQ butter sauce; it also provided a fun flourish to the NY Strip & BLT Salad, an LTO in which the steak was topped with a nifty BLT butter. And it’s a go-to enhancement of standard items like Cajun Ribeye with Cajun butter and Roasted Garlic Sirloin topped with roasted garlic-thyme butter.

Menu  News  State of the Plate