As some chains are seeing the success of plant-based burgers, restaurant operators continue to roll out menu items featuring meat analogues in hopes of driving traffic among consumers looking for meat-free options.

Here are a few of the latest plant-based offerings: 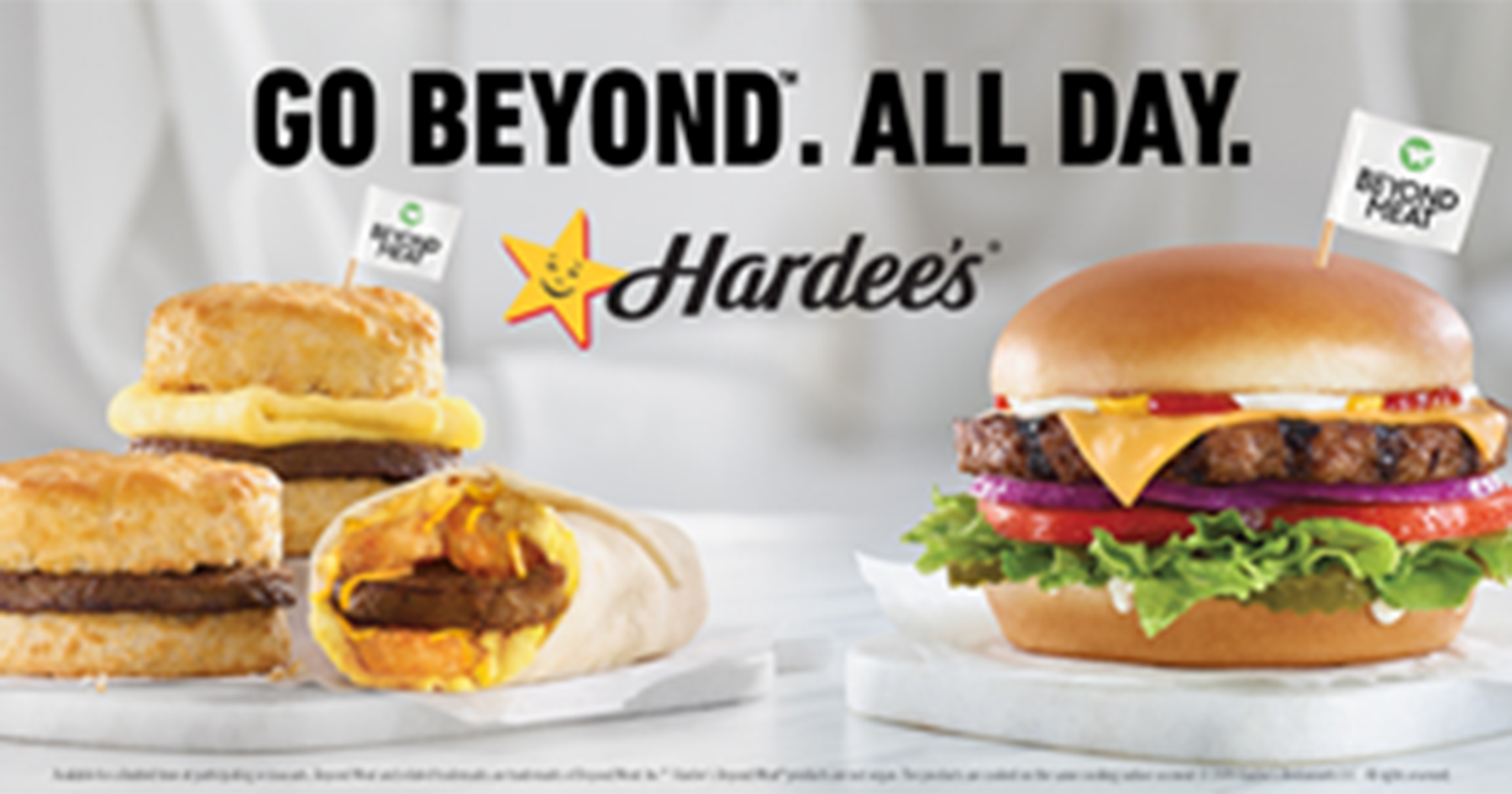 Carl’s Jr. rolled out its Beyond Famous Star burger less than a year ago, and it became the company’s most successful product launch of the last two years, according to the brand. Carl’s has sold more than 6.7 million of the burgers to date.