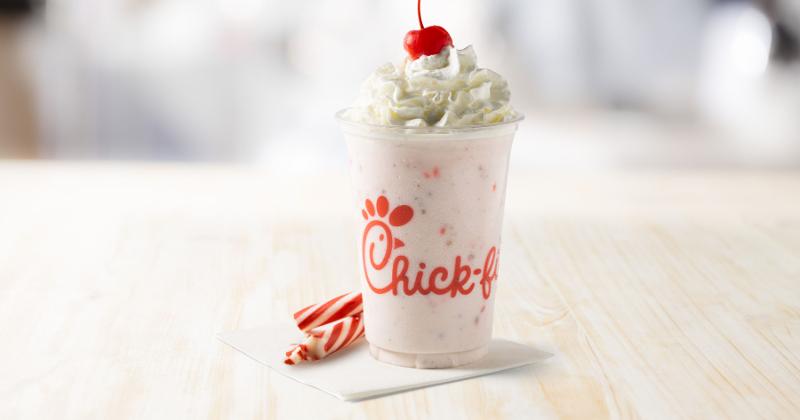 The Peppermint Chip Milkshake is a Chick-fil-A fan favorite every holiday season. /Photo courtesy of Chick-fil-A.

Chick-fil-A is bringing back its iconic Peppermint Chip Milkshake and Chicken Tortilla Soup to welcome the holiday season.

Both limited-time menu items are making their return nationwide on Nov. 14 and will be available while supplies last.

Atlanta-based Chick-fil-A first introduced the Peppermint Chip Milkshake in 2008 and fans frequently request that it return to the menu. Its popularity was confirmed last holiday season, when more of these shakes were ordered than in any previous year.

“We’re always excited to bring back the Peppermint Chip Milkshake to our menus,” said Leslie Neslage, Chick-fil-A’s director of menu and packaging, in a statement. “We know it’s a part of our customers’ holiday traditions.”

So much a part that Chick-fil-A chef Christy Cook even developed an easy recipe for a frozen Peppermint Milkshake Pie that fans can whip up at home, using the milkshake as a base.

The milkshake itself is a blend of the chain’s signature Icedream frozen dessert with chips of peppermint bark, topped with whipped cream and a cherry. 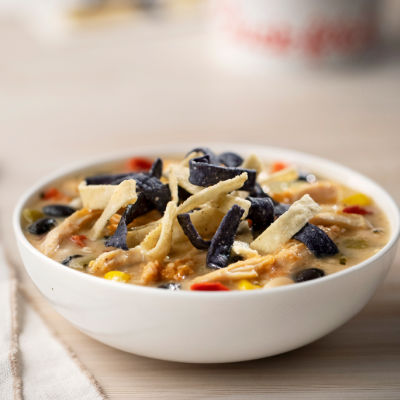 The Chicken Tortilla Soup arrived on the menu in 2012, but its history goes way back to the original dine-in restaurant Chick-fil-A founder S. Truett Cathy operated in Hapeville, Ga. It features shredded chicken breast and beans in a creamy base with vegetables and spices.

"Our Chicken Tortilla Soup is comforting and hearty and gives guests a taste of home with each bite. Many do not realize we use both our spicy and original chicken in the recipe, which gives the soup a subtle kick,” said Neslage in a statement.