We’re well past trendy status when it comes to diners eating less meat. In fact, while few consumers identify as vegetarian or vegan, 67% consider plant-based foods or beverages to be healthy, and these items can drive purchases among a majority (58%) of consumers. And at the same time, 26% of consumers say they are willing to pay at least slightly more for plant-based dishes, according to Technomic's Healthy Eating Consumer Trend Report. With so many consumers driven to eat sometimes-but-not-always vegetarian, the messaging around these alternative options is key—but can be challenging.

“Over the last four years, we’ve seen that one in eight of our guests is exploring [meatless] alternatives,” says Verchele Wiggins Roberts, chief marketing officer for Moe’s Southwest Grill. “Those are not all vegetarians. So your messaging can’t be just to them.”

So how are operators tailoring their marketing efforts to garner enough consumer attention to make veg-friendly dishes viable to the bottom line? 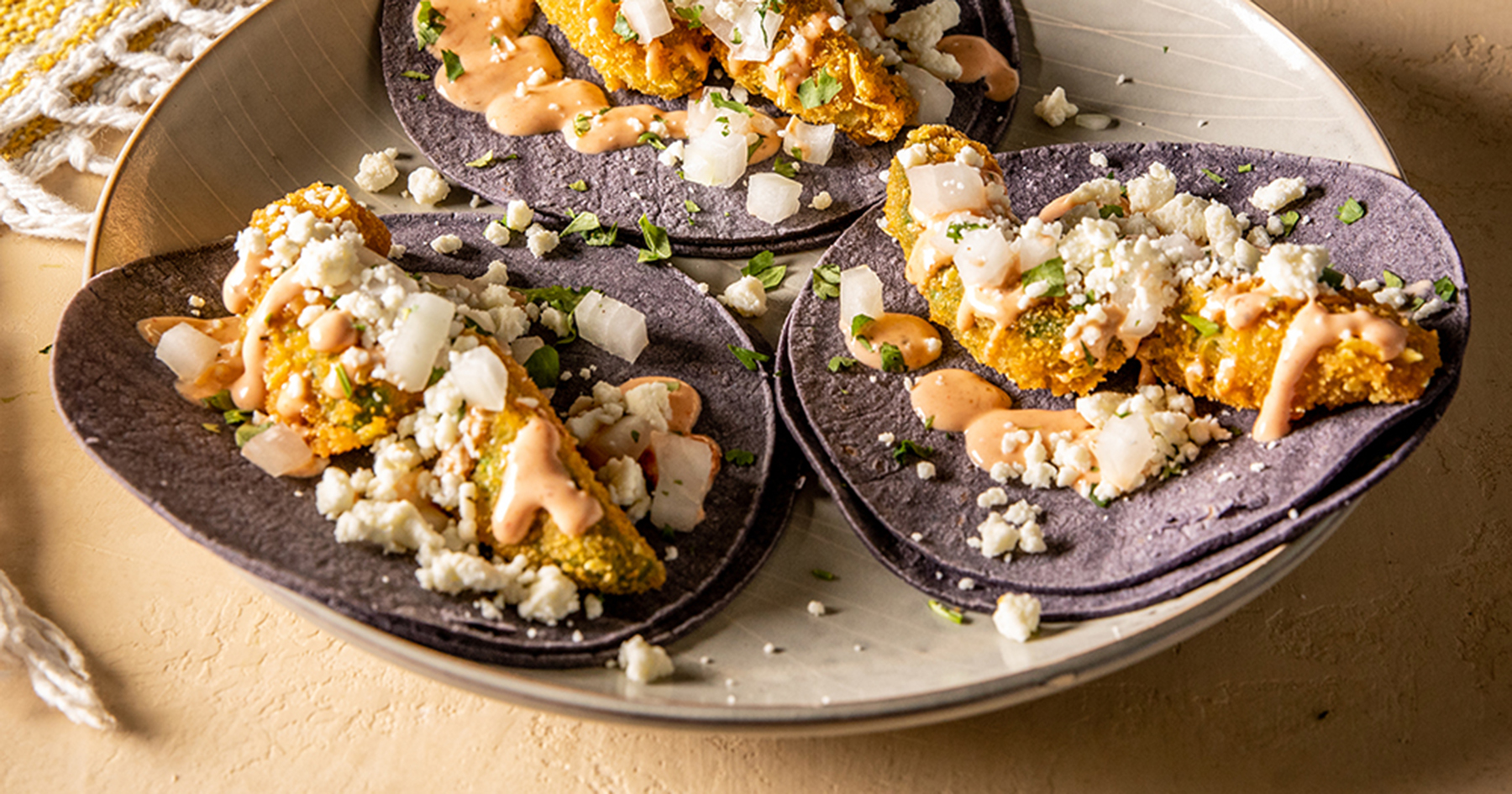 Moe’s takes a “something for everyone” approach when promoting vegetarian dishes. The direction fits with its tag line and greeting of  “Welcome to Moe’s!” The phrase means that the brand has an “all-inclusive menu with something for vegans, vegetarians, those eating a high-protein diet, etc.,” says Wiggins Roberts. Moe’s website includes a “Diets” section that lists those preferences and more, including keto, nutrient-dense and gluten-friendly.

Smaller operators are also following this messaging model, focusing on differentiation rather than health, says Christina Donahue, president of Dining Alliance, a group purchasing organization with 16,000 restaurant partners nationwide. “I do think the health message will play a role in the future, but that isn’t the big talk yet,” says Donahue. “With the independent restaurants we work with, they’re constantly trying to differentiate themselves. A meatless option can be a fresh new choice.”

“Protein ingredients and veggie blends that truly mimic the look, texture and mouthfeel of meat are making inroads in restaurant menus,” finds Technomic. Already, there’s consumer interest in brands such as Beyond Meat and Impossible Burger. When it comes to marketing, brands can harness those actual brand names; the baked-in buzz and press around these upstarts can make diners excited when they see them on your menu. “It’s something unique and new that [your diners] have heard of—not something that they can find in the supermarket,” Donahue says. “Plus, that name brand can draw a premium so you can make a decent margin.”

Moe’s, for example, harnessed a brand name in conjunction with its own brand power. It launched an Impossible Burger test in New York City on Black Friday, offering free Impossible Burritos all day.

From 2017 to 2018, Dining Alliance customers’ purchases of vegetarian options such as meatless meats increased by more than 28%, Donahue noted. And Technomic anticipates continued developments and advances in plant-based, vegan-friendly alternatives, with interpretations of the trend such as plant-based chicken, ground “meat” and vegan sausages expected to flourish on menus. 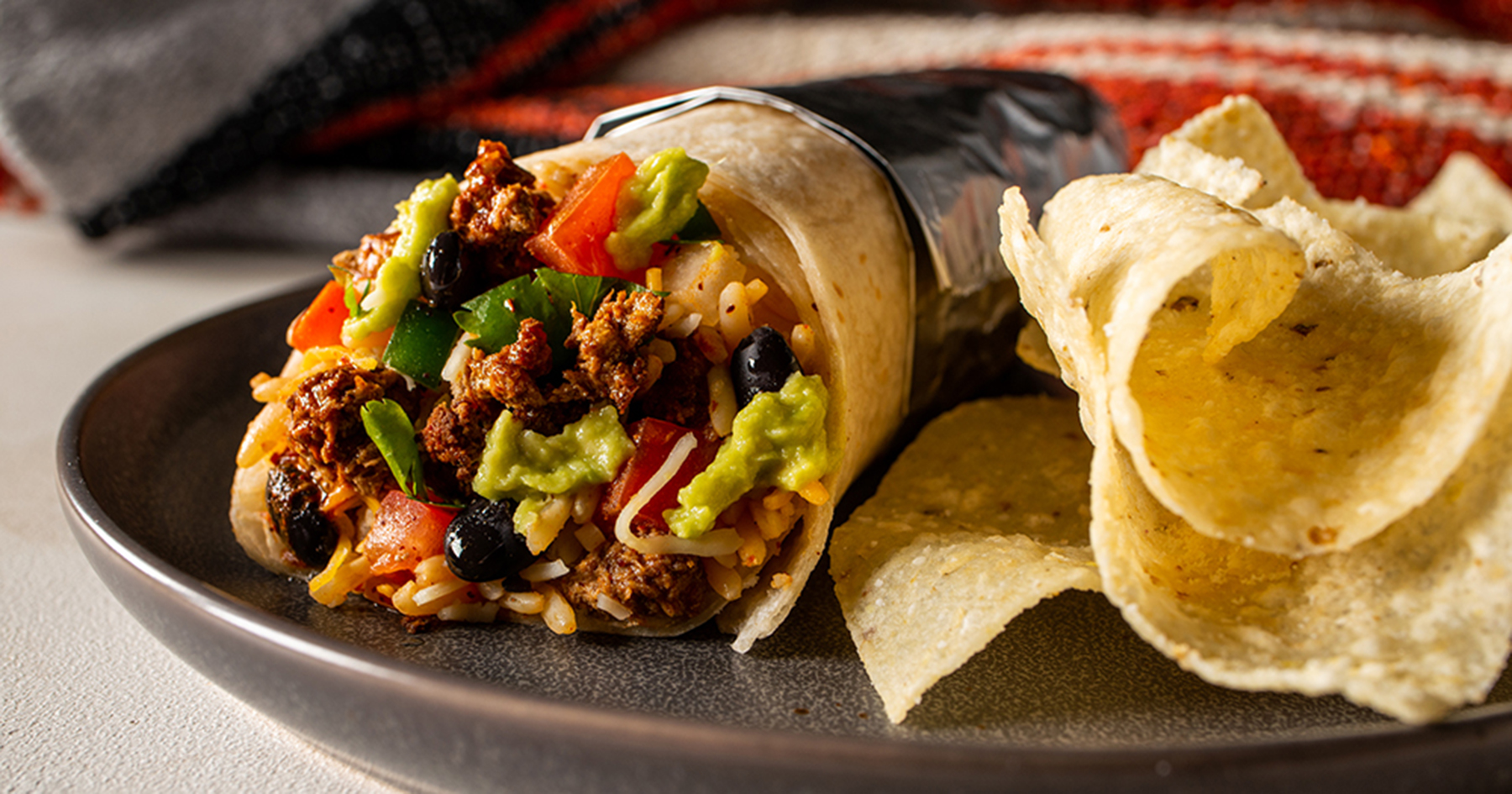 Portobello steaks and burgers aren’t the only veg-built dishes garnering interest anymore. To draw in diners who are more skeptical—or perhaps simply not interested—in faux meats, some operators have found success by offering a new spin on a familiar ingredient as an alternative. Moe’s recently tested crunchy avocado as a protein at The Oasis, its test kitchen in Kennesaw, Ga. The crunchy avocado is the main ingredient in a street taco, or on offer as a side.

“We know our fans love guacamole, so it’s a twist on a classic,” Wiggins Roberts says. “Plus, avocado has great nutritional value. It appealed to an intersection of guests, but it scored the highest with Gen Z and millennials. It shows this way of eating is relevant to today’s consumer.”