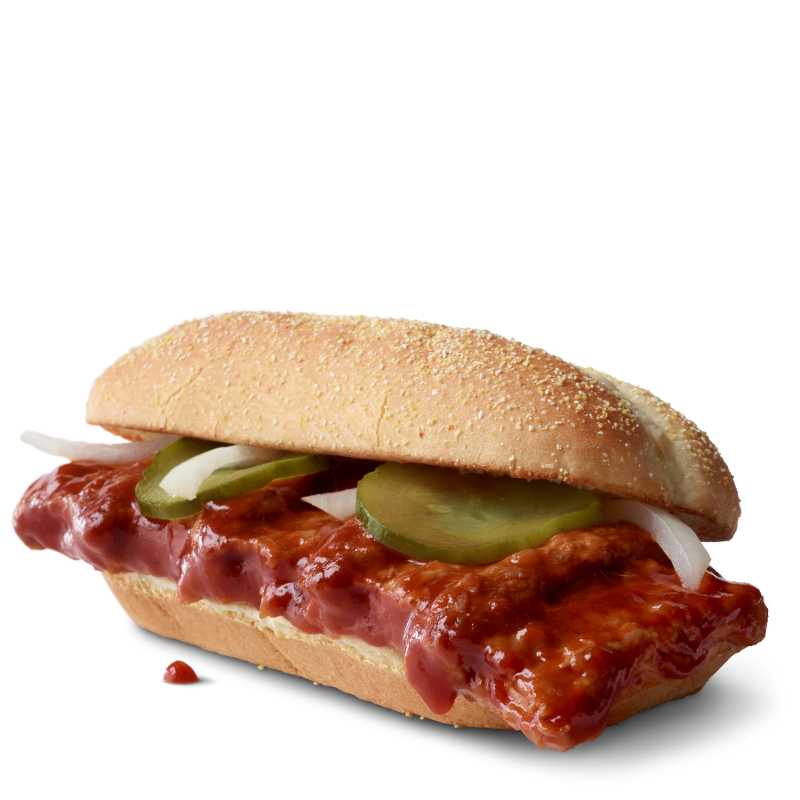 The McRib sandwich is coming back Nov. 1./Photo courtesy of McDonald's

McDonald’s is celebrating the 40th anniversary of the McRib by bringing the sandwich back again.

The Chicago-based burger giant, which returned the iconic sandwich to its menus in 2020 after an eight-year absence, is bringing it back again starting Nov. 1.

But the sandwich will have some competition on the rib front from none other than Arby’s, which this week said it will start selling its own Real Country Style Rib sandwich in partnership with Sadler’s Smokehouse in East Texas.

Arby’s in the process took some shots at McDonald’s, with one location declaring in a sign that it had “no McFibs, just real ribs.”

The dual limited time offers set up a battle for supremacy with a product infrequently used in the fast-food business, pork.

The McRib was first introduced in Kansas City, Kan., in 1981. The menu features pork soaked in barbecue sauce and served on a bun with sliced onion and pickles. The product ultimately became a nationwide limited time offer but was made a regional option in 2013, which has only fed into its iconic status. Fans of the product went so far as to create a “McRib Locator” to help one another find the product.

“Whether you’re a McRib loyalist or first timer, there is no denying that the McRib is one of the most iconic sandwiches of the last four decades and we have thousands of emails and tweets from fans to prove it,” Mike Burlington, senior archives manager at McDonald’s, said in a statement.

McDonald’s brought it back nationwide last year, which helped the chain’s sales recover from the pandemic in the last two months of 2020. 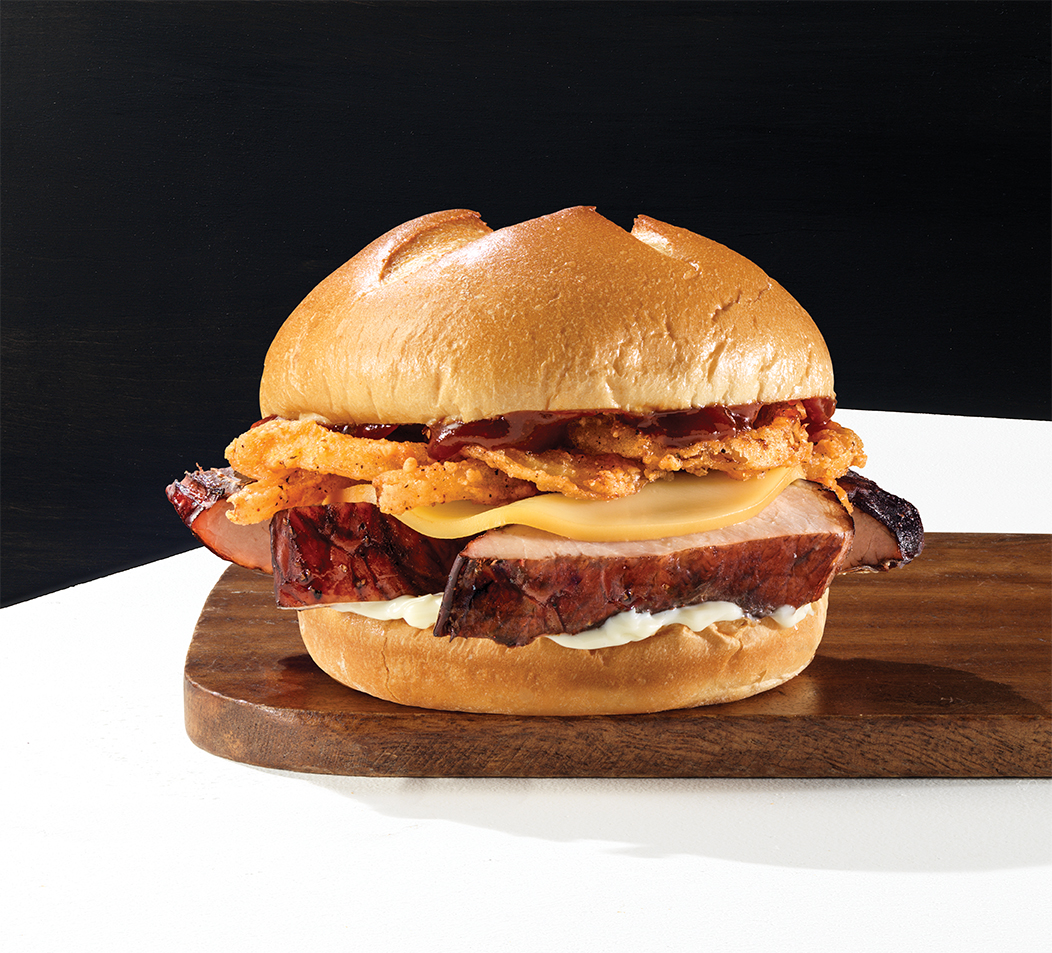 This time, however, it won’t be the only rib sandwich out there. Arby’s sandwich features melted Gouda cheese, crispy onions and smoky barbecue sauce.