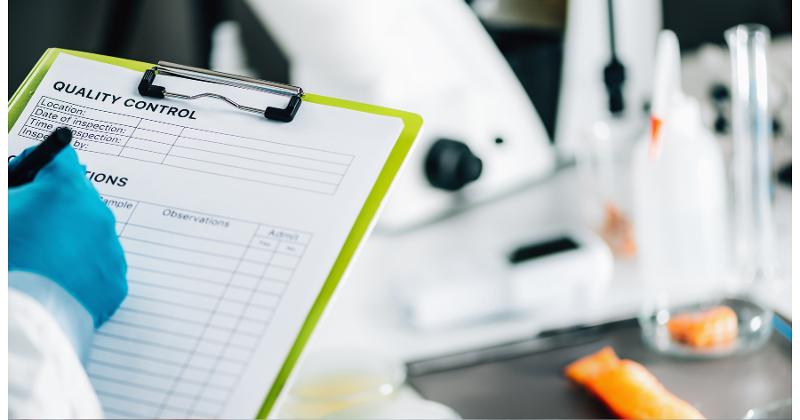 A law firm that’s been a diligent watchdog of restaurants’ food-safety practices said Tuesday that it intends to file “many” lawsuits against a meal-kit company that featured a plant-based alternative to ground beef.

The product, French Lentil + Leek Crumbles, has already been voluntarily recalled by its supplier, the multi-channel retailer Daily Harvest. The company is also cooperating with the Food and Drug Administration in efforts to determine what sickened people who ate the product after having it shipped to their home, buying it from a Daily Harvest outlet or trying a free sample.

About 470 people have told federal authorities that they suffered severe digestive problems after eating Crumbles, which are intended to be substituted for beef in items like tacos. About 28,000 units of the product are suspected of being contaminated, though the exact agent sickening eaters has yet to be isolated.

In at least one case, a consumer was hospitalized because of the effects on her internal organs. The woman’s gallbladder was removed because of the severity of her illness, according to Marler Clark, the law firm that’s suing Daily Harvest on her behalf.

“We are in the process of testing nearly two dozen leftover products to determine what ingredients in these products would cause such severe symptoms," said Marler Clark Partner Bill Marler.

Daily Harvest CEO Rachel Drori informed the public via a letter posted Monday on the company’s website that it is aggressively trying to find the cause of the outbreak.

“We are working 24 hours a day, seven days a week on this,” she wrote.

Ten days of working with the FDA, state health authorities and private-sector third parties have failed to reveal what sickened customers, Drori recounted.

To date, she continued, the investigation has ruled out such familiar food contaminants as listeria, E. coli, salmonella and staphylococcus. Nor has testing revealed the presence of such allergens as egg, soy, milk and gluten.

“I recognize this is so frustrating” Drori wrote. “I am incredibly frustrated.” She said the company will broaden the scope of its hunt to include less-common contaminants.

Drori stressed that the search for the cause has left the company confident none of its other products pose a danger to customers.

Marler and his firm are well-known to food-safety specialists within the restaurant industry. He has represented a slew of clients in actions arising from food contaminations, including a 9-year-old victim of the 1993 E. coli outbreak that was traced back to the Jack in the Box chain.

Marler Clark refers to itself as the Food Safety Law Firm.

A number of restaurant-related outbreaks during the last 30 years have been traced back to greens and vegetables, including spinach, peppers, leeks and onions. Indeed, plant ingredients served raw are viewed by many of experts as posing a greater risk of contamination because there’s no “kill stage,” or exposure to the high heat that kills many pathogens.

But the Daily Harvest situation is a rare instance of a meat analog being suspected of posing a danger. It arises as the restaurant industry’s embrace of plant-forward items appears to be steadily increasing.