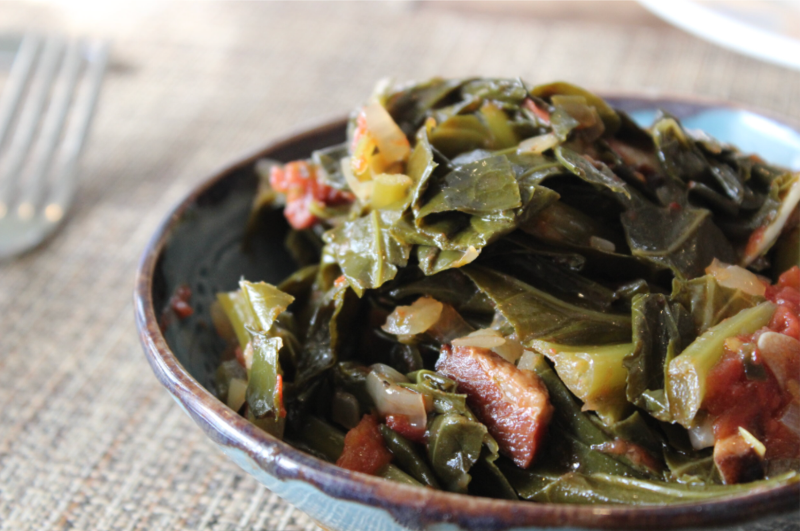 Nancy Kruse’s monthly column “State of the Plate” is available regularly for Restaurant Business subscribers. Subscribe here to get access to this and other in-depth stories, analysis and opinion.

Smoke-filled rooms may be a relic of the political past, but smoke-filled menus are totally on trend today, as operators of all types take advantage of the flavor enhancement and promotional panache afforded by the technique.

Entrées are smoking. Smoking conjures time, attention and hands-on expertise, a perception that Arby’s smartly exploited with the 2013 launch of the Smokehouse Brisket Sandwich. Still going strong, the item boasts brisket smoked “for at least 13 hours in a pit smoker,” a powerful promise that boosted traffic and sales, threw down the competitive gauntlet and begot follow-on limited-time offers like the Smoke Mountain Sandwich that included smoked pork belly, brisket and turkey breast and the one-pound Smoked Turkey Leg that was inspired by Game of Thrones and required two hands to consume.

Helen, a restaurant in downtown Birmingham, AL, is named for the chef’s grandmother, who knew her way around a smoker; and her grandson follows in her footsteps with a range of dishes like the Smoked Bologna Sandwich. The lunch special updates and pays homage to fried boloney, a Southern staple that’s been celebrated and elevated in the past few years.

Other independents give smoking a global twist. In Chicago, one local reviewer dubbed 3 Little Pigs “a wonderland for Chinese smoked meat,” the creation of which requires hanging ribs and pork butts in the smoker for an extended time. Time is of the essence at Khan Saab Desi Craft Kitchen in Fullerton, CA, too. The restaurant promotes the cuisines of Afghanistan, Pakistan and India and nabbed a Michelin nod with items like Smoked Beef Kabob that combines top sirloin with yogurt, garlic, shallots and mustard oil. Smoked in charcoal for 12 hours, the dish is presented in a dramatic glass dome filled with smoke. 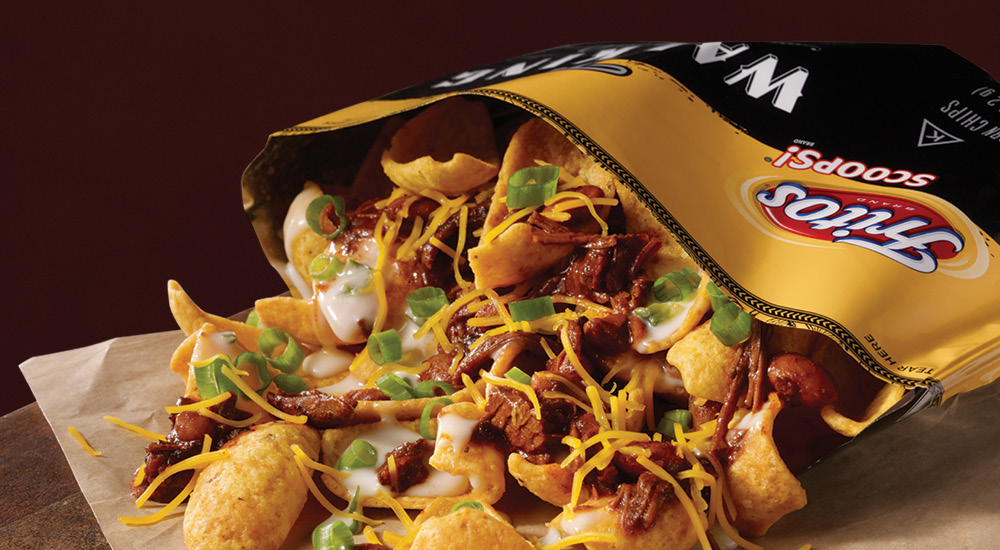 Beverages are smoking. Smoky flavor notes are common in many alcoholic beverages: Think barrel-aged bourbon, whiskey and even some wines. The recent past has seen a spate of new smoke-inflected cocktails, like Bartaco’s Smoke on the Water, which marries mezcal with watermelon and Cappelletti Aperitivo, or Dickey’s Barbecue Pit’s Hickory Old Fashioned, which promises to bring the “smoke without the fire” to bar guests. The Smoked Old Fashioned at Bonefish Grill combines bourbon with a touch of maple, bitters and a Bordeaux cherry smoked with oak.

At All Day Baby in Los Angeles, the Waffle Sandwich is crowned with smoked maple syrup, while to the north in Napa, ALBA Restaurant creates an Heirloom Tomato Tartine with smoked maple butter and seasonal stone-fruit jam. Across the country at newly opened La Bise in Washington D.C., Winter Squash Parisian Gnocchi is served with smoked ricotta salata cheese.

On the sweet side, smoked ice cream has put in an appearance on the midway of the Minnesota State Fair in two versions: Cold Brew Coffee Soft Serve infused with cold-smoked Arabica beans topped with chocolate espresso dust and Muscovado Sugar Vanilla Soft Serve made with cold-smoked molasses-rich cane sugar served with bacon candy. In Orlando, Smoke & Donuts features oak-smoking that livens up  doughnut options like The Mike, which combines a bourbon and maple glaze with chocolate chips and burnt ends, and The Big Bopper, which comprises Chantilly cream cheese, strawberries and smoked sea salt.

Bills of fare will continue to smoke, as operators innovate across the menu and around the clock. Versatility and compatibility with a broad range of items including beverages, condiments of all sorts and dairy products can give smoke a marketing edge over barbecue, and the image of the smokehouse, evoked successfully by Arby’s or On the Border’s new Smokehouse Fajitas, provides an aura of authenticity and an attractive promotional hook.

menus  News  State of the Plate