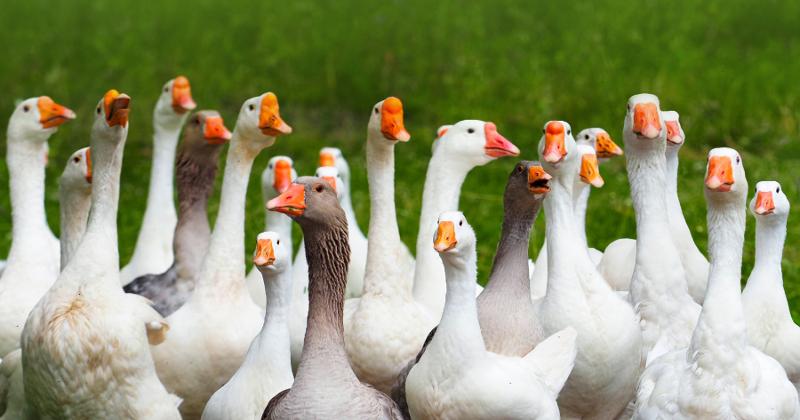 Restaurants in New York City will still be able to sell foie gras after the delicacy is outlawed locally on Nov. 25, the result of a court’s decision to suspend enforcement until a challenge of the ban’s constitutionality is decided.

The ruling by the Supreme Court of New York marks at least a temporary victory for duck farmers in the Hudson Valley, the agricultural-rich area north of the city, and their fine-dining customers. The injunction provides time for a court to hear a challenge filed in early summer by the growers.

The suit alleges that the City Council of New York violated an obscure state law by enacting a ban on foie gras sales within the five boroughs in October 2019. The state legislation prohibits urban areas from deciding what farmers in New York’s agricultural areas can and can’t grow.

The growers warn that the impact on poultry farmers will be devastating. They’ve projected that a prohibition would eliminate 100 jobs just in Sullivan County, a portion of the Hudson Valley’s farming area.

Proponents of the law say it will eliminate the inhumane processes that have traditionally been used to produce foie gras. The delicacy is the liver of a duck or goose that’s been fed a diet intended to fatten up the organ. Animal-welfare advocates say the birds are usually restrained and force-fed, with the feed literally forced down their throats.

The growers who filed the pending lawsuit say those rearing methods have been replaced with humane farming practices, such as letting ducks and geese roam in open areas and eat at will. They stress that keeping the birds healthy is a business imperative, and that the production process is closely monitored by government regulators.

Since the ban was passed, restaurants and other opponents have tried a variety of ways to overturn or evade the law. Some high-end restaurateurs have said they’ll dodge the prohibition against selling foie gras by giving it away.

The plaintiffs in the still-pending constitutional challenge, the Catskill Foie Gras Collective, acknowledge that “the legal fight is far from over.”

But they also note that a state court’s processing of their lawsuit could be a lengthy process, meaning the supply of foie gras to restaurants should continue at least for a considerable stretch.

The outcome will likely be watched closely by growers elsewhere. Animal-welfare concerns prompted California to ban the force-feeding of geese and the sale of foie gras in 2004.  The law did not go into effect until July 1, 2012. Before and after, it was repeatedly challenged in court.

One of those challenges resulted in a ruling that effectively allows California residents to buy foie gras for their personal consumption from out-of-state vendors. But geese can no longer be raised in the state for foie gras, and restaurants are still prohibited from selling it.