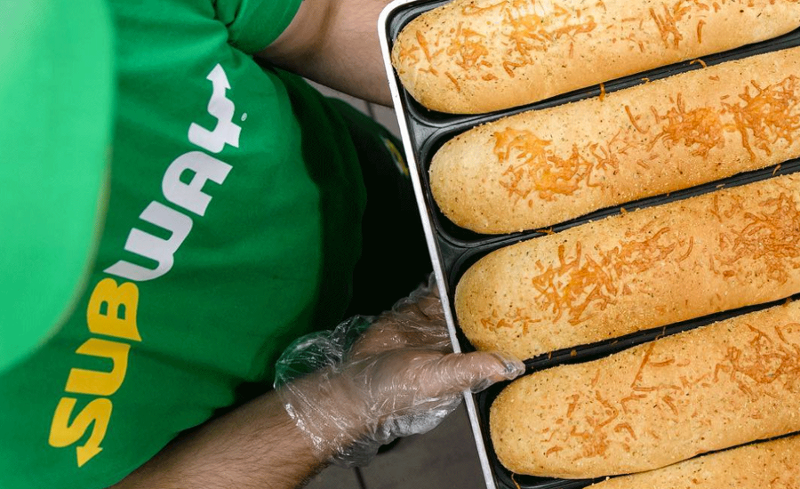 First, Subway’s Footlong subs were allegedly not a foot long. Now, its bread is apparently not bread.

The Milford, Conn.-based sandwich giant on Thursday found itself in the unenviable position of defending the breadness of its bread, after the Ireland Supreme Court found that it contained too much sugar to meet that country’s definition of bread.

To Subway, the ruling is half-baked.

“Subway’s bread is, of course, bread,” the company said in a statement. “We have been baking fresh bread in our restaurants for more than three decades and our guests return each day for sandwiches made on bread that smells as good as it tastes.”

The issue is related to an Irish court ruling involving a franchisee there, Bookfinders Ltd. The operator argued that it should not have to pay a “value-added tax” in that country because many of the products it sells could be considered staple foods. The bread definition was part of that dispute, which dates back 15 years and is based on Irish law at the time.

The definition was meant to differentiate between staple foods such as bread and confections such as baked goods, the theory being that staple foods should not be required to pay a value-added tax.

The court ruled that Subway’s bread contains too much sugar to meet the definition of bread—Subway has sugar content equal to 10% of the flour used to make its buns, while the law used in the court document says it can have no more than 2%. In short, based at least on that interpretation, Subway’s bread is more like a cake or a muffin than sandwich bread.

The result for Subway was, well, not good, as news of the ruling spread more quickly than it takes to make a Spicy Italian, with headlines saying things like “Irish court rules Subway bread is not bread.”

It’s not the first time Subway has had to defend its bread. The company was the subject of a “worthless” lawsuit over the length of its Footlong subs following a series of viral videos of people measuring their Footlong sandwiches. And in 2014, Subway removed a chemical from its bread that was said to be used in the production of plastics “like exercise mats.”

In this case, the Irish bread definition may be a bit stale. The company is reviewing the ruling, which is based on a 50-year-old exemption to the country’s value-added tax. In 2012, the Irish government changed the definition of bread. Under the new definition, Subway’s bread can in fact be called bread.