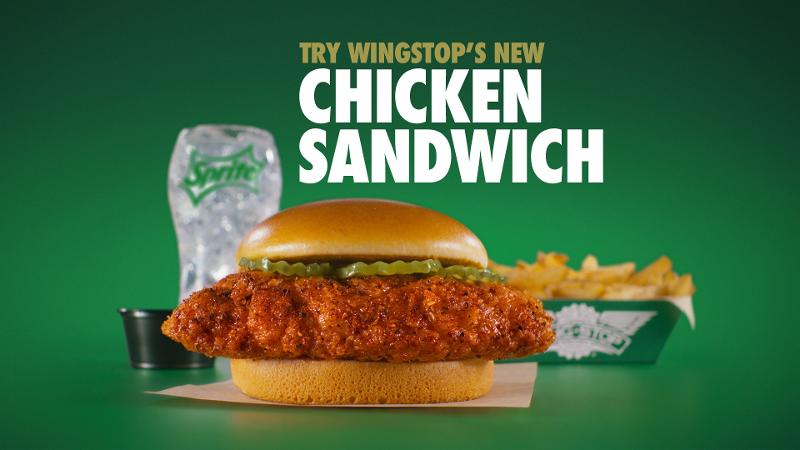 Wingstop on Wednesday relaunched chicken sandwiches, available in all 12 flavors, at units across the country.

It was the second attempt. The chain first tried in early September to launch the new sandwich line. But the sandwiches were such a hit, the chain said they sold out of four weeks supply in the first six days.

In fact, the sandwiches were so popular, Wingstop said it had one of the highest single transaction days on the first day of the first launch, even beating Super Bowl Sunday. It was a move that evoked the stampede for Popeyes chicken sandwich in 2019, and the shortage of Mexican Pizza at Taco Bell.

Wingstop officials said they knew the sandwiches would be popular. They just had underestimated just how popular they would be, with sales coming in at more than 300% over the market test findings.

You ate them all… now do it again. The NEW Chicken Sandwiches are now available 🍗🍞

The company did not immediately respond to questions about potential supply chain fixes for the latest go round.

Wingstop’s stock price climbed nearly 7% on Wednesday to $137.62 per share.