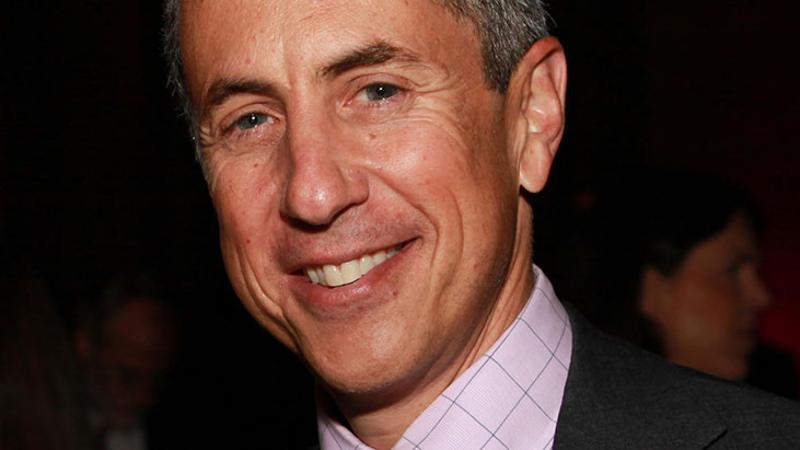 Initial assessments of Union Square Hospitality Group’s new no-tipping program have been positive, but two former employees are pursuing gripes with the old one. The one-time bussers at Gramercy Tavern reportedly sued the company on Friday, charging they were paid the lower permissible wage of tipped employees when they allegedly should have received a full hourly compensation of $8.75.

Essentially, the two ex-staffers are arguing they were technically not tipped employees because they participated in a tip pool rather than pocketing gratuities. But the suit also asserts they were denied their share of the 20-percent service charge that banquet and event customers pay in lieu of a tip.

The duo, Kawsar Maruf and Uzzol Siddiky, are inviting former co-workers to join them in what has apparently been certified as a potential class-action suit.

Their former employer issued a comment in response to the suit. “Union Square Hospitality Group has systems in place to comply with all employment regulations,” spokesperson Kate Lindquist said in an email. “We have always cared deeply about cultivating a strong employee-first culture, and we will review this matter thoroughly.”

USHG started phasing out tipping for its full-service restaurants about a month ago, starting with The Modern. Assessments have been rare, but The New York Post reported the reactions of some diners the day after tipping was dropped. Some of The Modern’s customers expressed confusion and unease about changing a strongly ingrained habit, but others were extremely positive about the switch.

Two groups of USHG alumni recently followed their former employer’s lead by announcing the discontinuation of tipping at their respective restaurants, Eleven Madison Park and Huertas.

Another alumnus, Tom Colicchio, eliminated lunchtime tipping at his Craft restaurant before USHG decided to adopt all-inclusive pricing. Now he’s considering an expansion of the policy to dinner.