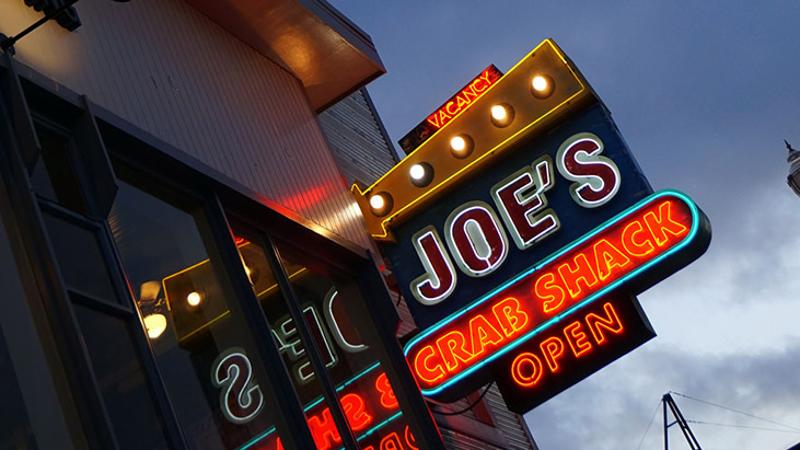 A shutdown of all the Joe’s Crab Shacks in Michigan has raised the tally of units closed by bankrupt operator Ignite Restaurant Group to more than 40, from a base of 113 stores, according to internet reports.

The website Consumerist.com pegs the exact number at 41, though the time frame for the closings was not clear. The site says its count is based on reports from employees and local media stories.

Two units of Ignite’s other chain, Brick House Tavern + Tap, were also shuttered, according to the Consumerist list.

The three Joe’s Crab Shacks in Michigan closed as recently as this week, according to a variety of local reports.

Ignite has gone dark since filing for bankruptcy protection in early June. The company said at the time that it had agreed to be acquired by a concern associated with Kelly Investment Group.

However, Landry’s founder and CEO Tilman Fertitta submitted a last-minute bid that topped Kelly’s offer. A judge is expected to rule this week on whether a sale to Fertitta will proceed.