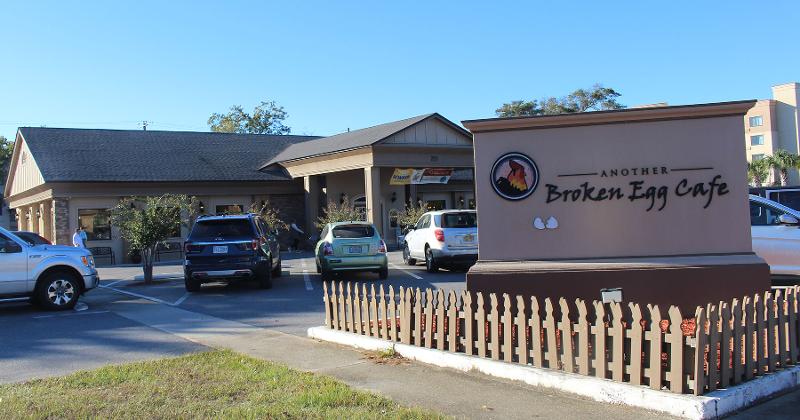 The franchisor of Another Broken Egg Cafe has tapped former Krystal CEO and president Paul Macaluso to assume the same posts at the breakfast and lunch concept.

In announcing the appointment, The Beekman Group noted Macaluso’s deep experience in operations, marketing and franchising. Beekman, which purchased a controlling interest in Another Broken Egg in 2017, said it has focused on personnel since the acquisition.

“After a comprehensive nationwide search, during which we identified and evaluated a number of highly qualified candidates, Paul emerged as the clear choice,” said Chris Artinian, the restaurant veteran who now serves as managing partner of Beekman.

Before joining Krystal, Macaluso spent much of his career with Focus Brands, rising through a variety of marketing and brand-development positions to president of the franchisor’s McAlister’s Deli operation. Focus is also the parent of Moe’s Southwest Grill, Schlotzsky’s, Cinnabon, Auntie Anne’s and Carvel.

He began his foodservice management career as a general manager for Taco Bell. He remained with the Yum Brands operation for 10 years.

Another Broken Egg consists of 68 locations in 12 states. Most units offer only breakfast, brunch and lunch service.