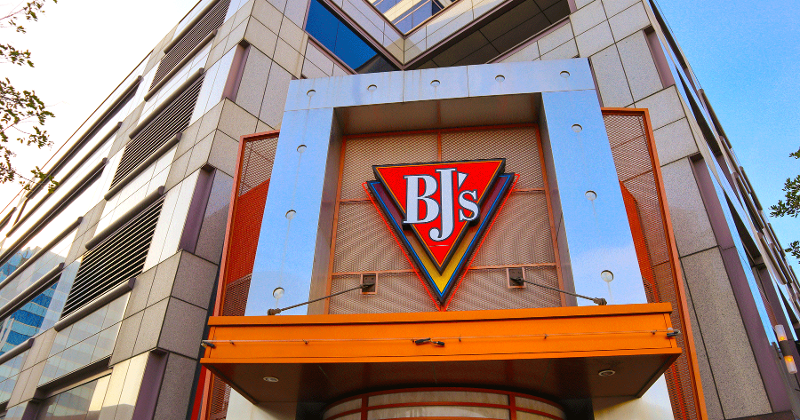 BJ’s Restaurants is giving stock shares to its executives and headquarters employees to compensate them for what they lost in pay while salaries were cut during the first five months of the COVID-19 pandemic.

The make-whole action comes as compensation levels are being reinstated to their pre-COVID levels. Payments to non-employee directors are also being resumed.

The moves were revealed in a securities filing that also indicated one of the chain’s directors, Keith Pascal, had not won enough “For” votes in a shareholder election to hold his seat. Pascal is affiliated with Act III Holdings, the investment firm that teamed up with T. Rowe Price to purchase $70 million of BJ’s stock this spring. As part of that deal, Pascal was provided with a seat on the board.

BJ’s explained in the filing that some institutional investors withheld votes for or against Pascal because they did not agree with his designation as an independent director. Under the company’s bylaws, directors are expected to submit their resignation if their “For” votes fall below the number of ballots that were withheld for their confirmation.

According to the Securities and Exchange Commission (SEC) filing, Pascal tendered his resignation, but BJ’s has declined to accept it. Instead, the company said, he will be allowed to attend meetings of the board’s governance and nominating committees as a non-voting observer.

BJ’s said that Pascal meets the definition of an independent director under SEC and NASDAQ regulations.

BJ’s said that corporate salaries are being restored to their pre-pandemic levels “in light of current business conditions and liquidity.” In late July, the company disclosed that 10,000 restaurant-level employees had been rehired to staff reopened dining rooms and patios. At that time, CEO Greg Trojan indicated that restaurants had recovered roughly 60% of their pre-COVID sales.