Allen has served as the VP of digital innovation and customer engagement for the parent of Chili’s Grill & Bar and Maggiano’s Little Italy since 2014. As the company’s first-ever chief digital officer, he’ll lead the strategy for an end-to-end digital experience, evolving the company’s use of technology from staffers’ needs to the guest experience. The promotion marks Brinker’s conscious push to make its IT team a digital-first group, the company said in a release. 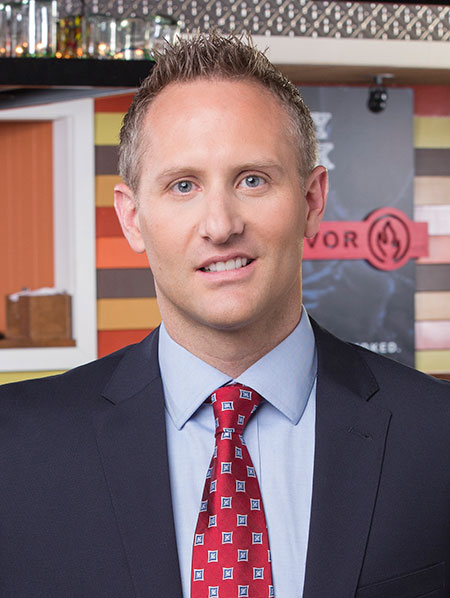 “Wade’s deep knowledge of our strategic initiative coupled with his industry expertise made it an easy decision for him to lead the evolution of our digital efforts,” said Brinker CEO and President Wyman Roberts.

Wade takes over for the former chief information officer, David Doyle, who is retiring after 23 years with Brinker.