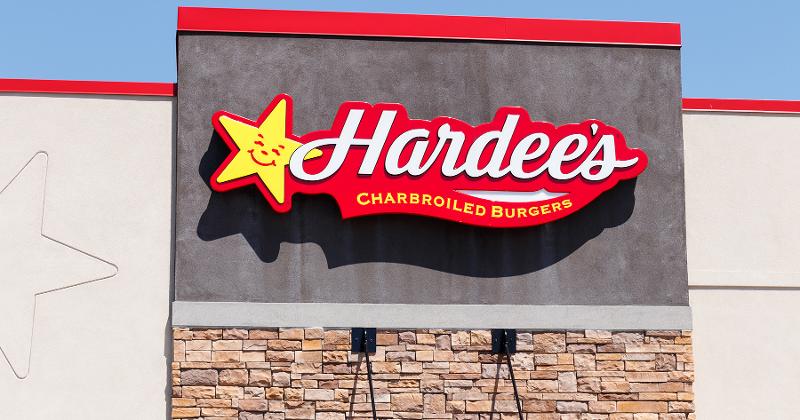 Crawford then named 72andSunny the new creative agency of record for the company’s two brands.

CKE CEO Ned Lyerly called Crawford “a brand builder with a tremendous track record of performance” and said he is confident in Crawford’s ability to reignite CKE’s marketing efforts.

Crawford has spent more than two decades working in the fast-food space, having worked with KFC, Burger King and Denny’s before landing at Popeyes Louisiana Kitchen, where he’d worked for eight years, most recently as president, North America.

As chief brand officer, Crawford will be responsible for leading brand marketing vision and strategy.

Crawford felt that bringing back 72andSunny was an important step. The agency helped create Carl’s and Hardee’s “Impossible to Ignore” campaign for six years. “I’m confident they can make both brands ‘impossible to ignore’ again,” Crawford said in a statement.

Carl’s and Hardee’s hope to build on some of their attention-grabbing efforts this year, including the launch of the CBD Burger on April 20, or 4/20, and the introduction of the plant-based Beyond Famous Star at Carl’s.

Carl’s and Hardee’s together operate more than 3,800 locations in the U.S. and internationally.