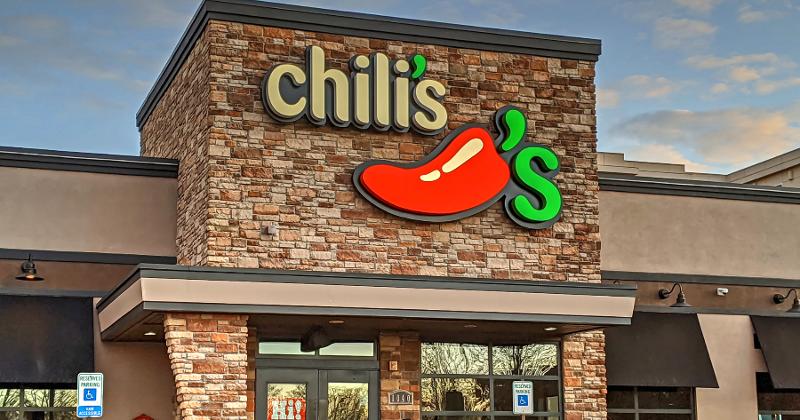 The industry veteran has been with Brinker since 2014. He will remain on in an advisory role as Brinker transitions to new supply chain leadership and will leave by April 2, the company said Tuesday in an SEC filing.

No reason was given for Lousignont's departure. But it is the latest change to Brinker's C-suite since new CEO Kevin Hochman took over in June.

In October, Brinker promoted Chili's co-COO Aaron White to chief people officer, replacing the departing Rick Badgley. It also reinstated Wade Allen as chief digital officer from his former role of head of innovation. And in July, it hired George Felix as CMO.

Hochman has also overseen a number of restaurant-level changes designed to streamline operations and improve traffic at Chili's.

Lousignont has been in the restaurant industry since 1991, when he joined Long John Silver's as senior director of procurement and distribution. He then spent 12 years in procurement at Fazoli's, followed by stops at Centralized Supply Chain Services, Aramark and P.F. Chang's.