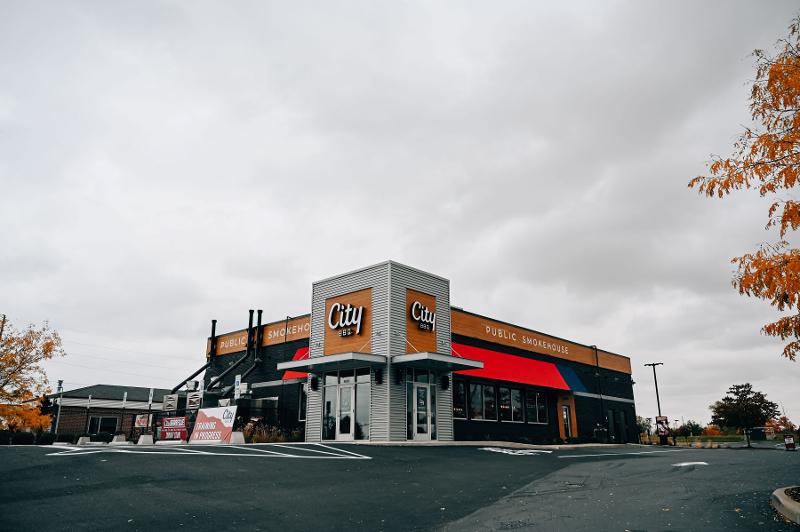 City Barbeque has promoted Mike Muldoon to president and CEO, the fast-casual chain announced this week.

Muldoon takes over from the chain’s founder, Rick Malir, who will now serve as executive chairman of the board.

Muldoon came to City Barbeque in 2019 after serving as president and CEO of RMH Franchise Corp.

Dublin, Ohio-based City Barbeque was founded in 1999 and now has 53 locations.

“Twenty-two years ago, we opened the first City Barbeque in an old donut shop in Ohio, and today I’m just s eager to start this new chapter, both in my life and in the life of the company we’ve been able to build,” Malir said in a statement. “I’m excited to have Mike lead City Barbeque as we continue to grow. He embodies our values and is a terrific fit to lead us going forward.”

Muldoon said he is looking forward to leading the City Barbeque team as it gears up for “rapid expansion.” The concept has added about a dozen stores since he joined as chief operating officer.

“The culture Rick established more than 20 years ago is really why this brand has been so successful,” he said in a statement. “It’s all about the people.”

City Barbeque, which smokes its meats on-site at each unit in a process that takes up to 18 hours, is partly owned by private-equity firm Freeman Spogli & Co. It made the Restaurant Business list of the fastest-growing small chains in 2017. The chain had total sales of $105.8 million in 2020, according to data from RB sister company Technomic, a 5% drop from the year before.