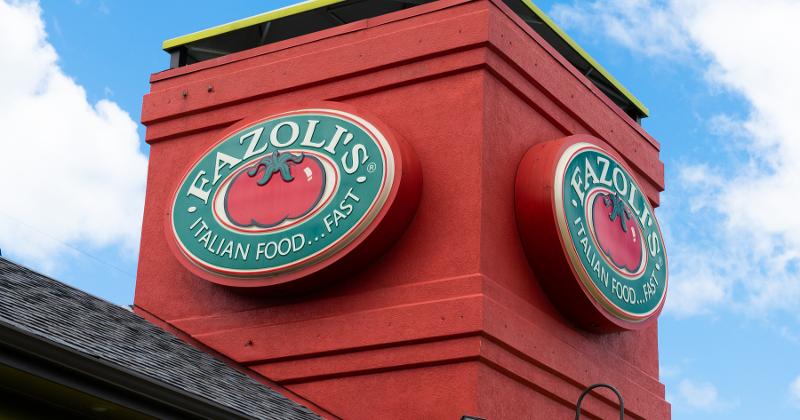 Fazoli’s CEO Carl Howard is retiring from the fast-casual Italian chain he has led since 2008, the company announced Thursday.

Doug Bostick, currently SVP of operations and franchise development, who has been with Fazoli’s for 21 years, becomes CEO, effective Friday, the Lexington, Ky.-based brand said.

Howard, in a statement, said he is departing because of “personal reasons.”

“I will forever be grateful for the relationships I have built at Fazoli’s, in particular, with Doug,” Howard said. “After such a tremendous 2021, it was a challenging decision to step down, however, for personal reasons, this is the best decision for my family and the brand. Doug is a strong leader and after 20-plus years in senior positions at the company, I know he lives and breathes the Fazoli’s brand.”

Howard’s retirement is the culmination of “several months” of succession planning, the chain said.

During his tenure with Fazoli’s, Bostick has gradually assumed responsibilities that include company and franchise operations, construction, development and training.

At the start of the pandemic, Bostick helped the brand act quickly to capitalize on its off-premise business.

Last year, the chain added a virtual chicken wing brand at all of its company-owned and franchised locations. At the time, Fazoli’s said wing sales were giving its restaurants an 11% sales boost.

“Carl will certainly be missed by the Fazoli’s family,” Bostick said. “Carl came to the brand over a decade ago with ambitions goals, and never once did he lose sight of reaching them.”

With his retirement from Fazoli’s, Howard adds his name to a growing list of high-profile restaurant CEOs who have announced departures in recent days. On Wednesday, Starbucks CEO Kevin Johnson announced he would leave the coffee giant, to be succeeded (at least on an interim basis by former CEO Howard Schultz). On Monday, Wingstop CEO Charlie Morrison submitted his resignation. And Domino’s Pizza CEO Ritch Allison said earlier this month that he was stepping down.