Focus Brands has shifted Kristen Hartman, formerly SVP of brand marketing strategy for all the company’s restaurant brands, to the presidency of its Cinnabon bakery chain.

Hartman spent 16 years with Burger King before joining Focus in 2012 as VP of marketing for Cinnabon. She ultimately moved into a corporate role, working across Focus’ diverse holdings. Its brands range from McAlister’s Deli to the Carvel soft-serve ice cream chain. 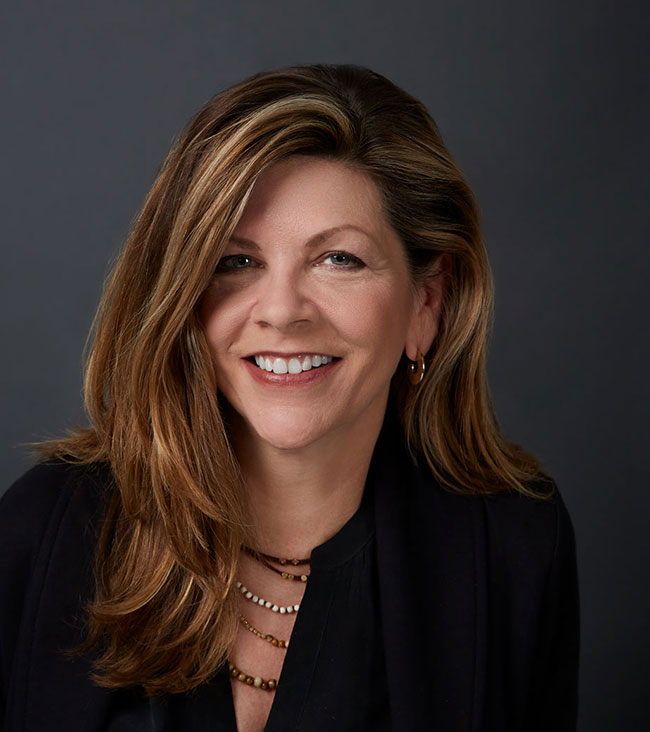 She succeeds Joe Guith, who was named president of Focus' McAlister's Deli brand on April 5.

“With her business expertise, love of the customer and passion for the brand teams, we are excited for her to lead Cinnabon through its continued growth," Focus COO and North American President Kat Cole said in a statement. Before moving into a corporate role, Cole had overseen Cinnabon.

"I am honored to have the opportunity to return to Cinnabon and, most importantly, reconnect with the franchisees who have contributed so much to the brand's accomplishments," Hartman said in the statement.

Cinnabon currently franchises about 1,400 bakeries, mostly in malls, transportation centers and military facilities. The company has experimented with other formats and tested more mainstream baked goods in an effort to bolster frequency and compete during meal periods. Its signature product is a fresh-baked cinnamon roll slathered with icing.