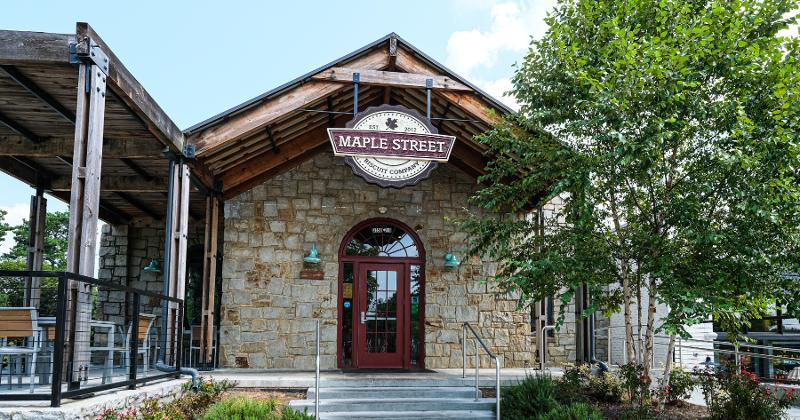 Maguire assumed the post on May 16 and joins a brand viewed as key to Cracker Barrel's growth. The 50-unit fast-casual chain was on pace to open six new units in the fourth quarter of fiscal 2022, bringing its total to 10 for the year.

Cracker Barrel acquired Maple Street in 2019 for $36 million. The breakfast-and-lunch concept was founded in 2012 by Scott Moore, who remains its CEO.

Cracker Barrel announced the new hire as part of its quarterly earnings report for the fiscal third quarter. Same-store sales rose 10.7% year over year, but operating income declined to 3.9% of total revenue, from 7.4% last year.