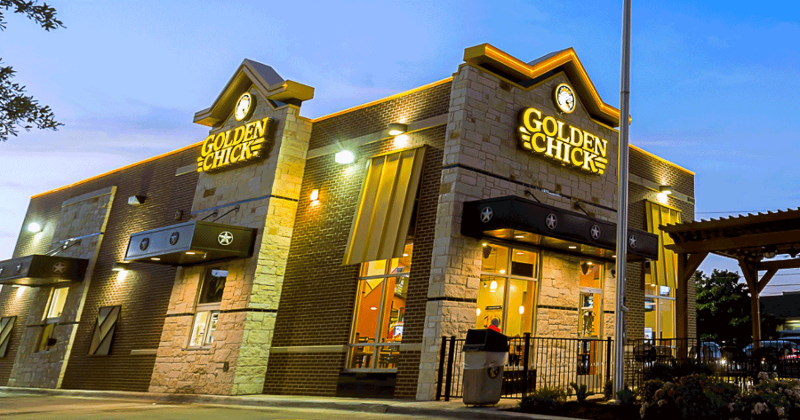 Terry has worked with the 193-unit chain for the past five years. He has also led product development and innovation for the brand. He is also president of its 14-unit sister chain Texadelphia. Both concepts are part of the Richardson, Tex.-based Golden Tree Restaurants.

Jim Stevens, president of Golden Chick, called Terry “an extremely valuable asset to our team,” who has helped grow the company’s marketing and advertising in his years with the company.

“Over the past five years, my admiration has only grown for Golden Chick,” Terry said in a statement.