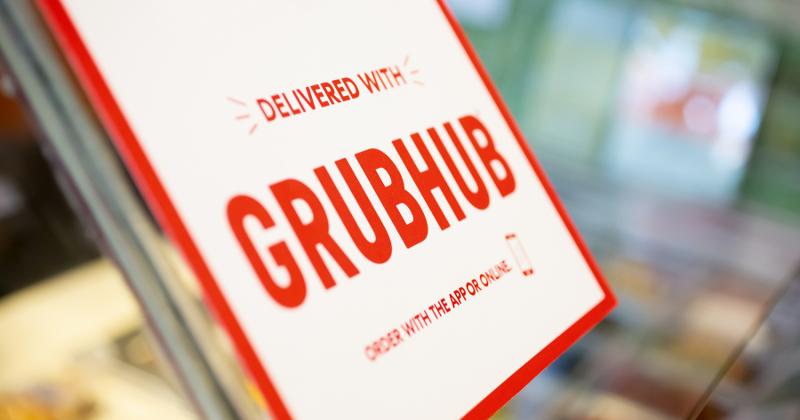 Matt Maloney, who founded Grubhub and built it into one of the country's largest delivery providers, is leaving the company.

The news was revealed Friday by Grubhub's new owner, Amsterdam-based JustEatTakeaway (JET), which acquired the company in June for $7.3 billion.

"Matt Maloney has decided to step down as member of the company’s management board, effective 1 December 2021, to pursue other opportunities," the company said in a release.

Maloney joined JET's board following the acquisition and was replaced as Grubhub CEO by Adam DeWitt, who had been the company's CFO for nearly a decade.

"I talked to Matt earlier, and he knows there is a lot more work to do, but after two decades of making food delivery better for everyone, he is ready to move on to the next chapter," DeWitt wrote in a staff email that was obtained by Restaurant Business. "He knows we have the best team in the world and we will build his legacy for decades to come."

Maloney co-founded Grubhub in 2004 with fellow web developer Mike Evans as an early online restaurant marketplace. He guided it through a series of funding rounds and acquisitions, including a merger with New York-based Seamless, before taking the company public in 2014. It added its own delivery service in 2015 amid the rise of competitors like Uber Eats and DoorDash, which have together taken significant market share from Grubhub in recent years.

"Great entrepreneurs like Matt start businesses that touch the lives of millions of people," JET CEO Jitse Groen said in a statement. "He has built a magnificent company and helped create hundreds of thousands of jobs across the U.S. We are sorry to see him leave the Company and wish him the best in his future endeavours."

Chicago-based Grubhub has been quite active under JET's ownership. It has added integrations with Olo and POS provider Clover, partnered with a robot delivery provider on college campuses, and is powering food ordering at FedExField in Washington, D.C., and the massive Resorts World Las Vegas complex. It also rolled out a price guarantee initiative.