Jack in the Box on Thursday named a pair of new executives to its c-suite as the San Diego-based burger chain continues to overhaul its executive team. 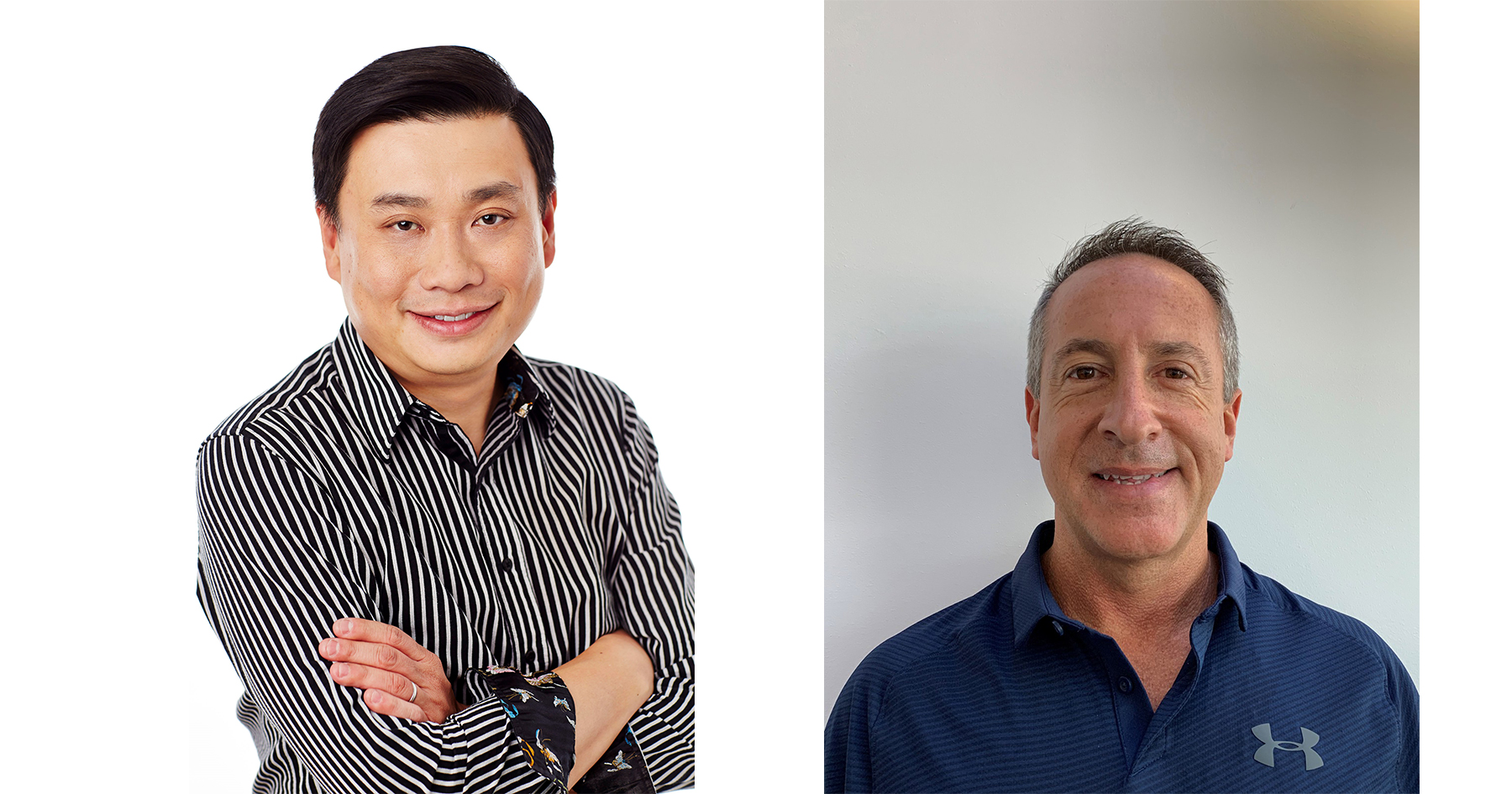 Piano most recently was the head of human resources for the health and wellness retailer GNC Holdings and before that was a human resources executive at MoneyGram. He joined Jack in the Box on April 26.

Choi joins the Jack in the Box team from Jollibee Foods Corp., where he was the global chief digital officer and chief information officer. He previously worked with Mattel. He starts at Jack in the Box on Monday.

The two new executives “will be instrumental in driving our strategic initiatives, focused on people and technology, and will help us provide world-class support to our entire system,” Jack in the Box CEO Darin Harris said in a statement.