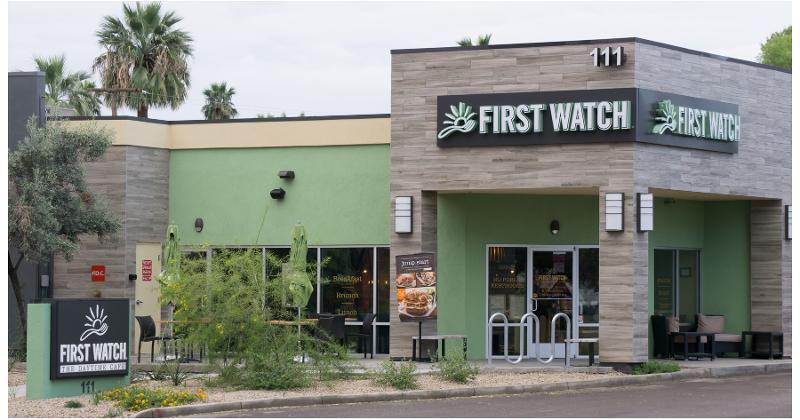 Ken Pendery, a key driver of First Watch’s growth almost from the daytime dining chain’s inception, has disclosed plans to retire from his post as chairman emeritus on Sept 1.

The 68-year-old’s association with the brand began in the mid-1980s, when he was asked to open the second branch of a concept that an associate named John Sullivan had created in 1983. Called First Watch, Sullivan’s brainchild served only breakfast, lunch and brunch.

According to chain lore, that early group of chain officials closed the restaurants mid-afternoon because they wanted to play more golf. They found that the shorter workdays were an advantage in recruiting employees who wanted to be home with their families for dinner.

Pendery would rise through the ranks to become CEO of first Watch in 1999. He would remain in that post until 2018, when he was succeeded by current chief Chris Tomasso.

"Ken has left an indelible mark on First Watch as a result of his outstanding leadership skills, business acumen, passion and commitment to excellence," Tomasso said in the statement announcing Pendery’s retirement.

"I have greatly enjoyed my decades-long journey at First Watch and it truly has been a privilege to play a role in helping build First Watch into the great company that it is today," said Pendery.

First Watch is now a public company with a 445-unit namesake chain of full-service restaurants.