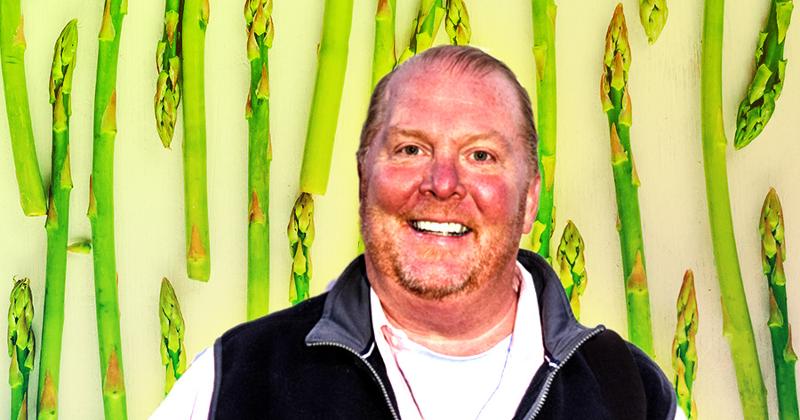 Disgraced celebrity chef Mario Batali was acquitted Tuesday of charges that he groped and forcibly kissed a woman in a Boston bar five years ago, ending the lone criminal action to arise from a flurry of alleged sexual attacks by prominent restaurateurs back in 2017.

Had Batali been found guilty, he would have faced prison time of up to 2.5 years.

The red-haired chef nonetheless drew a verbal censure from Judge James Stanton, who decided the case as a result of Batali’s request that a jury trial be waived.

“It’s an understatement to say that Mr. Batali did not cover himself in glory on the night in question,” Stanton said in the lead-up to deciding for the chef. His behavior “was not befitting a public person of his stature at the time.”

But the alleged victim in the incident had “significant credibility issues,” Stanton explained. He noted that the woman, Natali Tene, had once tried to scheme her way out of a $200 gym membership.

She’d also acted improperly while serving as a juror in an unrelated case, Stanton said, without disclosing the details. Media reports indicated that Tene had tried to get out of jury duty by arguing that she was clairvoyant.

Tene’s credibility issues “support the contention that her motive was financial gain,” Stanton said in delivering the verdict in a video recording posted on Twitter.

Batali was one of several restaurant celebrities who were accused in the fall of 2017 of sexually abusing female employees, guests and acquaintances. The chef was the only one to face criminal charges.

He was depicted in media reports, most notably a 2018 New York Times story, as having abused drunken women at after-hour parties held at such New York City outposts as The Spotted Pig.

At the time the reports appeared, Batali was one of the best-known chefs and restaurateurs in the country. In addition to operating such acclaimed restaurants as Babbo and Otto in New York City, he had served as host of the daytime talk show "The Chew" and was involved in the rollout of Eataly, the high-volume Italian market concept. He’d also hosted several TV cooking program and had authored a number of best-selling cookbooks.

In the wake of the sexual allegations, much of that business empire unraveled, and Batali largely disappeared from view.