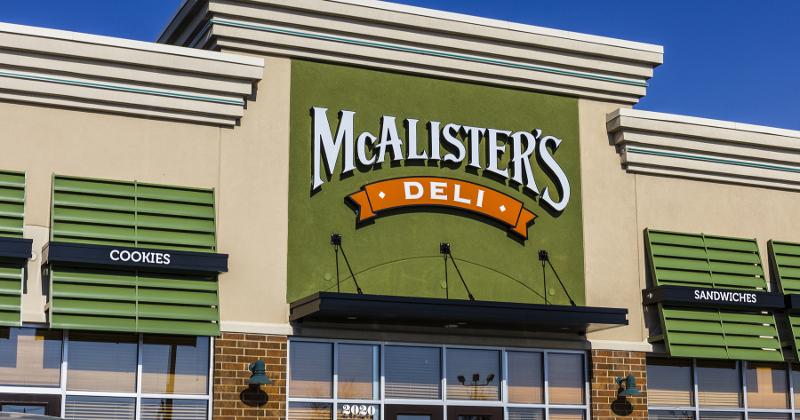 Mike Freeman has been with the chain for 13 years, starting out as an assistant general manager at a McAlister’s Deli in Louisiana. Since then, he has held a variety of leadership roles in operations and training. 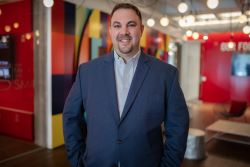 Freeman has 25 years of foodservice industry experience and has also worked at casual and fine-dining concepts.

“He is known for advancing his team members and leveraging company restaurants to create strong community relationships,” Focus Brands said in a statement.