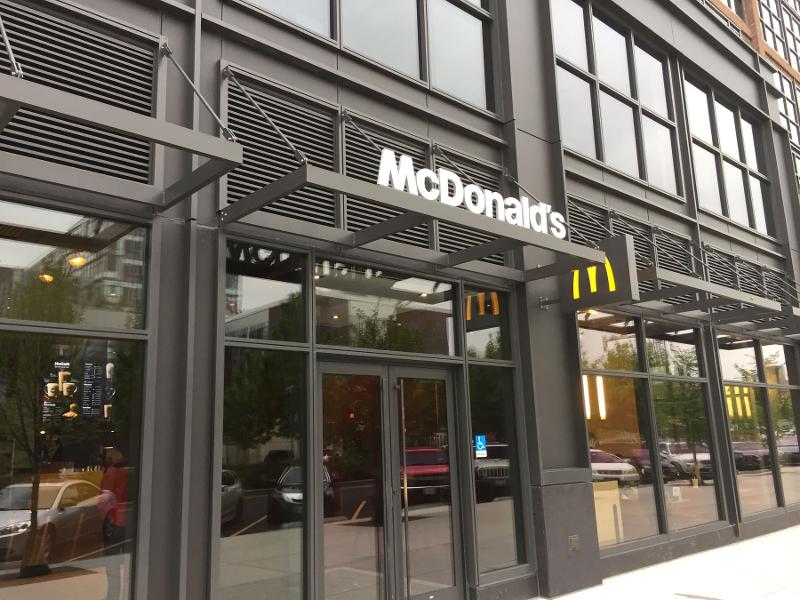 McDonald’s on Tuesday named Morgan Flatley the company’s global chief marketing officer and Tariq Hassan its new U.S. CMO as part of a series of moves brought about by the recent creation of the customer experience team.

Paul Pomroy, CEO of McDonald’s in the U.K. and Ireland, will be named corporate SVP, International Operated Markets—a group of 12 mature international markets. That was the position Manu Steijaert had before he was named global chief customer officer.

Alistair Macrow, who had been the global chief marketing officer, will now become CEO of the U.K. and Ireland. Flatley takes over his old job and Hassan takes her old job, coming to the company from the pet retailer Petco.

Hassan will take his role on Sept. 27. The other appointments will be effective Nov. 1.

“Today’s announcement reflects our commitment to developing a pipeline of customer-focused leaders who are making sure the McDonald’s brand doesn’t just remain relevant for this generation, but for the next,” CEO Chris Kempczinski wrote in a post on LinkedIn.

Flatley has been with McDonald’s since 2017, and as the company’s U.S. CMO has overseen successful campaigns such as its “Famous Orders” collaborations with Travis Scott and BTS that have driven strong sales growth this year.

She takes over for Macrow, who moves over to the U.K. market, which he knows well after having been the CMO there. He also directed marketing strategy over the chain’s international operating markets. He joined McDonald’s in 2007, according to a message to the system from Steijaert and Ian Borden, president of McDonald’s international, seen by Restaurant Business.

Joe Erlinger, president of McDonald’s USA, said in a message that Flatley’s promotion reflects her “outstanding contributions to McDonald’s USA and the system.” He noted that she created “some of our most inspired marketing campaigns” to support priorities like chicken and digital.

“Morgan’s curiosity for consumer insights combined with her passion for creative has resulted in stronger, more inclusive and longer-lasting connections with U.S. consumers,” Erlinger said. 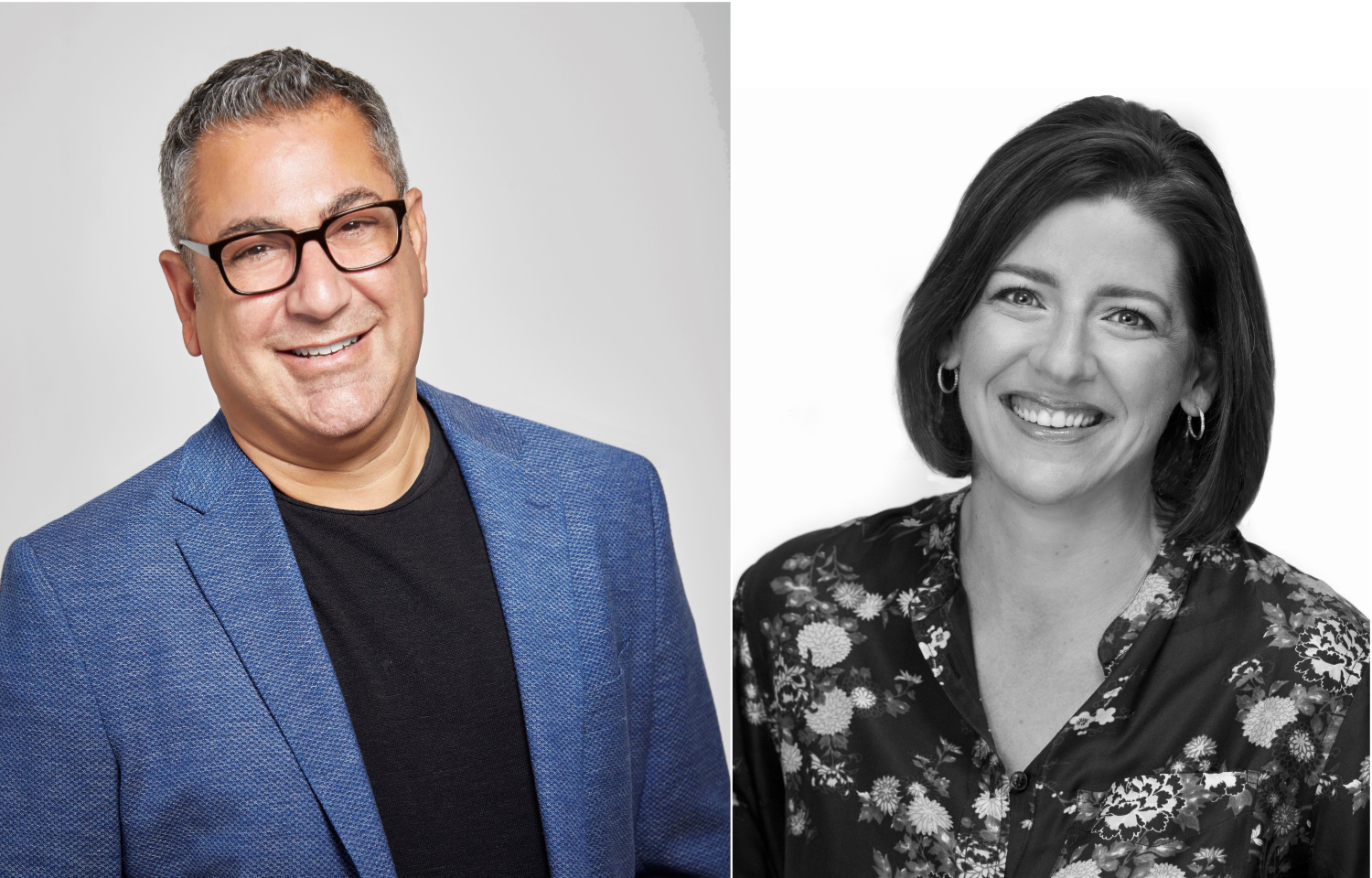 Hassan has more than 20 years of global marketing experience and is currently the CMO with Petco. He has held positions with Bank of America Merrill Lynch, HP and Omnicom. Erlinger said he has a “proven track record of growing and developing talent at all levels within a marketing function, and we look forward to him building on the tremendous success that Morgan made in the last several years.”

Pomroy, meanwhile, led the U.K. and Ireland business through a period of strong growth, Borden and Steijaert said in their message. They said that he “championed investment and innovation in restaurant design, food quality and operational excellence” through relationships with franchisees and suppliers.

All of these moves follow the elevation of Steijaert, who will be tasked with overseeing the customer experience at McDonald’s both in-store, in the drive-thru and through the chain’s digital ordering applications.

“Our customers should be able to move seamlessly between the in-store, takeaway and delivery service channels so that we offer more convenience and better personalization,” Kempczinski said on the company’s second-quarter earnings call last month.

Steijaert, he said, “will oversee everything from the physical restaurants that we design and build to the digital experiences that we embed along each step of the customer journey.”