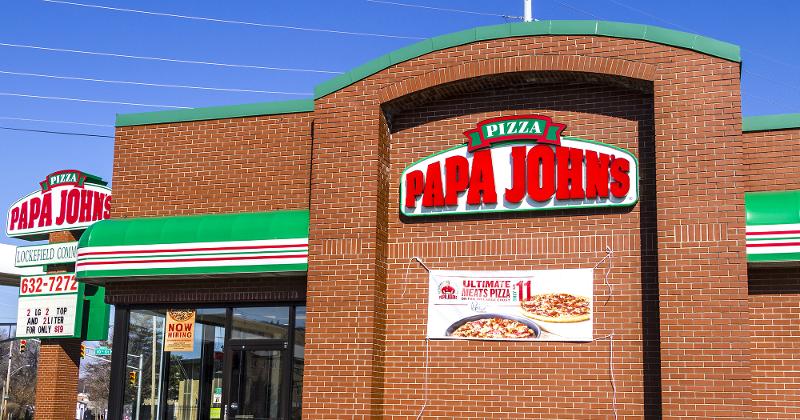 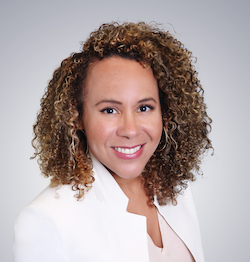 Clark will be the Louisville, Ky.-based chain’s chief development officer and will be responsible for helping the 5,000-unit chain grow in the U.S. and internationally.

Rob Lynch, Papa John’s CEO, called Clark “a passionate leader with a proven track record of driving growth at one of the restaurant industry’s biggest success stories over the past 10 years.”

Clark comes to Papa John’s from Taco Bell, where she was the executive vice president of restaurant experience, overseeing the customer experience inside the Mexican fast-food chain’s 7,000 restaurants.

She held other leadership roles during seven years at the chain, including senior vice president of development in North America, where she helped spearhead Taco Bell’s growth. Before Taco Bell, she spent 12 years with Procter & Gamble.

“I believe Papa John’s is on a path to be one of the great brand turnaround stories, and I’m excited to be a part of it,” Clark said in a statement.

She joins a company that has been on the comeback trail in the aftermath of a brutal sales slide following reports that company founder John Schnatter used a racial slur during a conference call in 2018.

The company has overhauled its executive team following the hiring of Lynch as CEO last year.