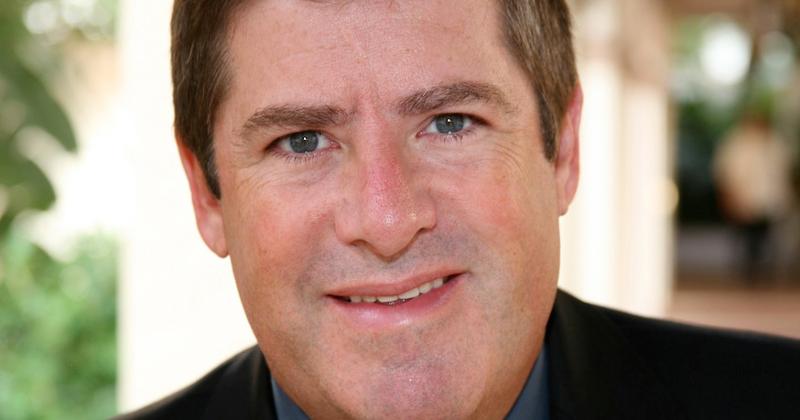 Van Warner had been serving as interim CEO since March and has been a director of the regional chain for more than a decade. His involvement with the brand began in 2001, working with the concept’s founders as a consultant. He was also a joint-venture partner in a single store.

Earlier, he served in a senior management position for Darden Restaurants, the parent of Olive Garden, The Capital Grille and LongHorn Steakhouse. Van Warner came to that position after serving for a number of years as the editor of Nation’s Restaurant News.

Tijuana Flats was started in 1995 by Brian Wheeler. Its restaurants are located in Florida, Georgia, Indiana, North Carolina, South Carolina and Virginia.