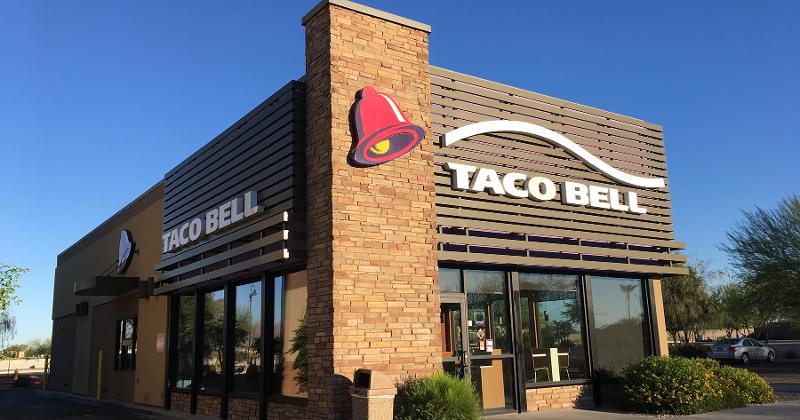 Lawson, who has spent the past 20 years with sister company KFC, will report to CEO Mark King. Both KFC and Taco Bell are part of Louisville, Ky.-based Yum Brands. 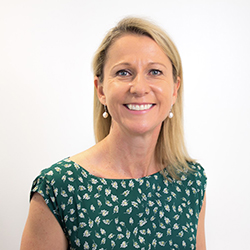 Lawson most recently was managing director of KFC in the South Pacific and has had several leadership roles with the company.

“One of our biggest opportunities moving forward is positioning Taco Bell as the powerhouse global brand that it is, pushing us to continue to be a brand beyond QSR,” King said in a statement. “With her proven track record and unbelievable heart, I can’t think of anyone better for the job than Nikki, and I know her addition will strengthen Taco Bell’s position for another decade of global growth.”

Lawson ultimately replaces Marisa Thalberg, who stepped down as chief brand officer in August. Thalberg has since been named chief brand and marketing officer with home improvement retailer Lowes.

She takes over brand responsibilities for the Irvine, Calif.-based fast-food Mexican powerhouse. Taco Bell operates nearly 7,400 locations and is the fourth largest restaurant chain in the U.S., according to Restaurant Business sister company Technomic.