Taco John’s continues to shake up its C-suite. 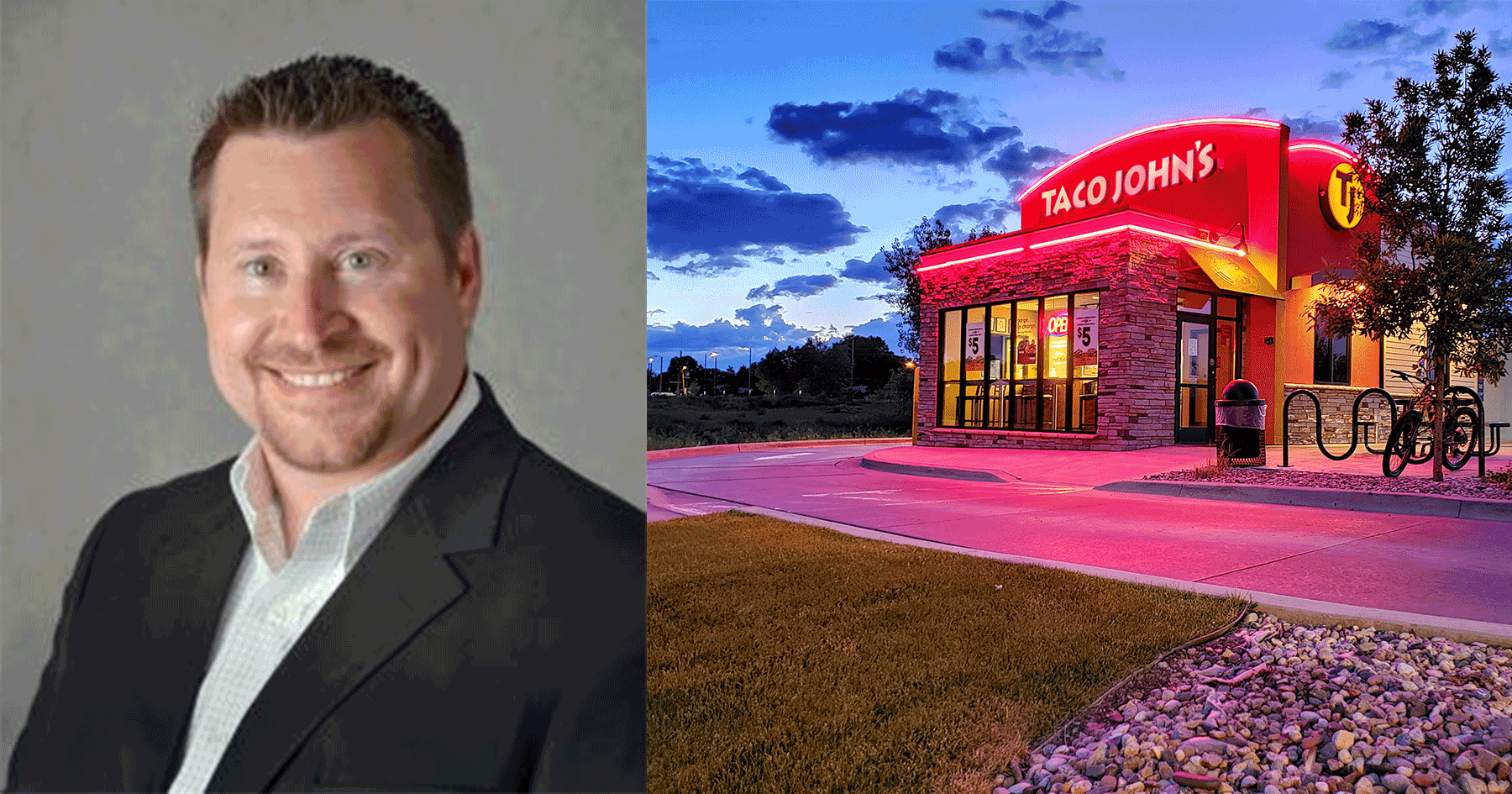 The taco chain on Thursday announced the hiring of Richard Bundy as its new chief financial officer.

Most recently, Bundy served as CFO at retailer Christopher & Banks. He also worked as a project resource analyst with NASA before becoming a financial analyst at the Albertson’s grocery store chain.

“Richard's proven track record of success includes an extensive background in leading finance teams in multi-store, high growth and turnaround retail environments,” CEO Jim Creel said in a statement. “We’ve put an emphasis on expansion at Taco John’s, and we know Richard’s financial capabilities will be key in maintaining our business goals as we grow.”

Last May, Taco John’s named industry vet Barry Westrum, formerly of Yum Brands, as its chief marketing officer. And in September, Greg Miller joined the brand as COO. Miller spent more than 27 years at McDonald’s and most recently worked as a division vice president of operations at Jack in the Box.

Over the summer, Wyoming-based Taco John’s announced the opening of a second corporate office, a franchise support center, just outside of Minneapolis. The quick-service Mexican chain has nearly 400 units.