Both will report to CEO G.J. Hart, the former chief executive of California Pizza Kitchen and Texas Roadhouse.

“Scott and Elizabeth bring the right blend of large company experience and entrepreneurial spirit that will help drive the brand through its next phase of growth,” Hart said in a statement. 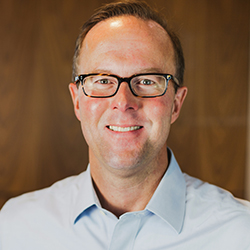 Hudler was most recently SVP and CMO of the Dick’s Sporting Goods retail chain. Earlier, he spent more than a decade with Dunkin’ parent Dunkin’ Brands, rising to chief digital officer and SVP of the doughnut chain. Dunkin’ Brands is also the parent of Baskin-Robbins. 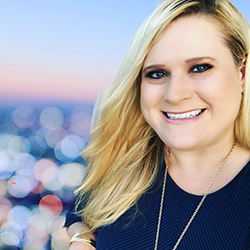 Baxter is Torchy’s first chief people officer. She joins the 60-unit chain after seven years at Walmart, most recently as senior director of performance management.

A push for growth has been expected from Torchy’s since the 12-year-old brand hired Hart a year ago. The chain currently has branches in its home state of Texas, as well as Oklahoma and Colorado.