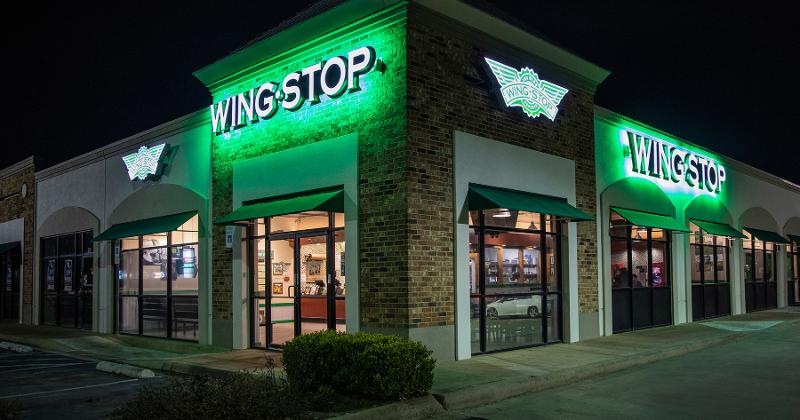 Wingstop is changing its technology leadership structure to include both digital and marketing functions as it looks to continue its digital growth.

The chicken-wing chain on Tuesday announced three personnel changes that make up the restructuring:

The new arrangement puts more support behind one-to-one marketing as a lever for driving digital business. It takes a cue from tech companies, which often combine marketing and digital roles together into a "MarTech" team, said Wingstop CEO Charlie Morrison in a statement.

The "macro" team is presumably the chain's traditional marketing department led by CMO Christina Clarke, while the new team led by Peterson will focus on the "micro"—i.e., marketing tailored to individual customers.

Peterson's expanded role will involve leveraging first-party ordering data to engage guests. Wingstop said it has a database of 25 million digital customers to draw from.

As SVP of digital marketing, Benjamin will be particularly focused on shaping the chain's one-to-one marketing. The former media strategist for MillerCoors and Target joined Wingstop earlier this year.

The Dallas-based chain is coming off a quarter of record same-store sales growth and systemwide sales of $589.7 million. Nearly 65% of those sales came through digital channels, and Wingstop's goal is to turn 100% of them to digital.