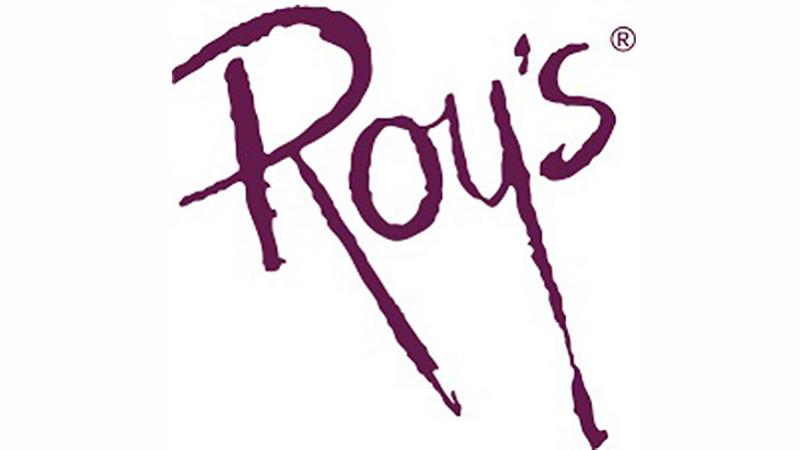 Cernadas had previously served as COO at RMH Franchise Holdings, the second-largest Applebee’s franchisee, where he oversaw acquisitions and franchise growth. Prior to that post, he served as CEO of Marwin Management Group, which operates the CiCi’s Pizza concept, and held leadership roles at Texas Land and Cattle, Tony Roma’s, Bennigan’s and Applebee’s.

“As we accelerate and prepare Roy’s for the future, we are honored to have Mario join the Roy’s Ohana, leading day-to-day operations and ensuring a strengthened connection with each of our guests,” said Sunil Dharod, CEO of SSCP Management and owner of OS Pacific, which owns and operates 20 Roy’s locations. “Mario’s natural leadership abilities and vast knowledge of the restaurant industry made him an attractive candidate, and having him onboard will only complement the acceleration and transformation of our business.”