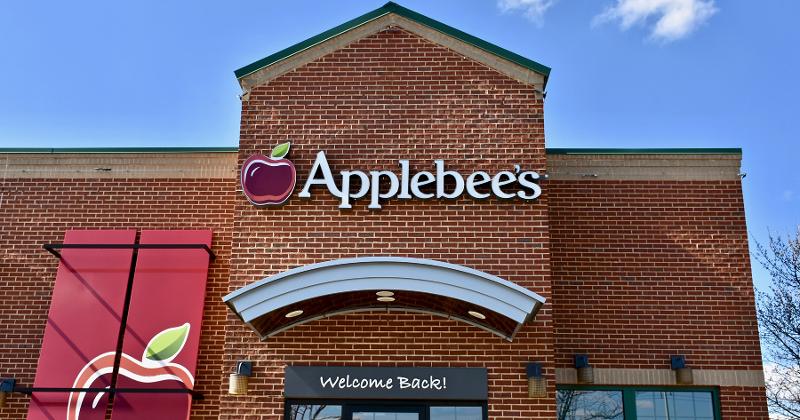 An intensified focus on bargain-priced new products failed to reverse declining same-store sales at Applebee’s Neighborhood Grill & Bar during the fourth quarter of 2019, but the strategic adjustment has already raised comps above last year’s levels in 2020, with comparisons likely to remain positive for the rest of the year, according to parent company Dine Brands Global.

“In summary, you can expect a steady cadence of value and innovation from Applebee's in 2020,” brand President John Cywinski told financial analysts this afternoon.

What Cywinski described as a reestablishment of the brand’s value cred will likely aid efforts to turn catering into a major sales contributor, he and other Dine Brand executives asserted. “Could it be a 5% sales layer? Absolutely,” Cywinski said.

Catering will also be pursued as a major source of incremental sales this year by Applebee’s sister brand, 1,841-unit IHOP, said Dine Brands CEO Steve Joyce. He projected that Applebee’s will see most of its increase in big-order delivery business at dinner, while IHOP will field an abundance of breakfast orders in particular. He also commented that social catering—delivering meals to customers’ homes rather than to businesses—will be a key driver.

Cywinski revealed that Applebee’s catering orders usually exceed $100, compared with an average check of about $30 for a dine-in meal.

IHOP posted a comp gain for Q4 of 1.1%, compared with a same-store sales decline of 2.5% for Applebee’s. Cywinski said his charge’s comps were dampened by tough comparisons with results for the fourth quarter of last year. He did not reveal the comparative sales figure for the first eight weeks of 2020.

Despite the slip in comps, Cywinski described last year as a time of critical improvements for Applebee’s. A major step forward, he stressed, was completing the wholesale closing of underperforming stores. About 200 “brand-damaging” units have been pruned during the past three years, he said, leaving 1,787 units in operation, all but 69 of them franchised. The franchisor “will now target no more than 10 to 15 closures per year,” Cywinski said.

Joyce said that the Applebee’s system is poised to grow again, possibly through the development of alternate formats. He noted that Dine Brands is looking at ghost kitchens as a way of bolstering the brand’s presence, as well as limited-service riffs that can be built less expensively and in smaller, less expensive locations. An Applebee’s Express was recently opened by a franchisee.

Joyce told analysts participating in the quarterly conference call that Applebee’s has been approached by both current and prospective franchisees who were interested in building stores.

In addition, Cywinski said, “after three years of navigating royalty and advertising bad debt [among franchisees], we begin 2020 with a healthy franchise system and no material delinquencies.”

Joyce stressed that value and menu innovation will be the key sales drivers for both IHOP and Applebee’s in 2020. “When we innovate, bring in really strong new products, create abundant value and aggressively price point, we are going to build traffic,” he said. “We've proven that ourselves last year, and we're certainly proving it to ourselves this year.”

He cited the recent addition of $7.99 bowls at Applebee’s.

Questioned about the impact on margins, IHOP President Jay Johns said his charge takes a wholistic approach that protects profits. He acknowledged that 40% of IHOP’s customers are value-driven, but notes that only a small percentage of those bargain hunters opt for a spotlighted deal, even if it’s what drew them into the restaurant.