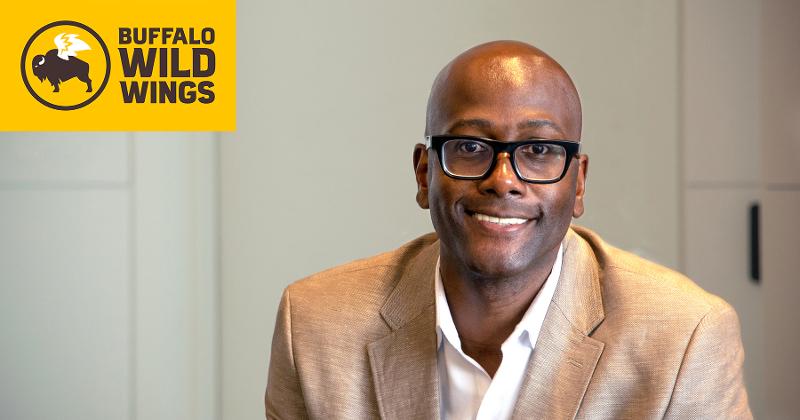 Buffalo Wild Wings (BWW) is searching for a new CMO following the departure of Seth Freeman, who held the post for less than two years.

No reason was given for the exit of Freeman, who came to the restaurant chain from the hotel industry.

“Seth departed Buffalo Wild Wings this past month, and we thank him for the great passion he brought to the brand every day and for his leadership over the past two years,” chain president Lyle Tick said in a statement. “The process for hiring a new CMO has begun, and we will share an update when a selection is made.”

Marketing has figured large in BWW’s turnaround efforts since the casual-dining brand became a cornerstone for Inspire Brands, the holding company that was formed through the merger of the wings chain and Arby’s. Many of those efforts had been killed by BWW’s management while the chain was publicly owned.

Those measures have included a return to two-for-one bone-in wings on Tuesdays and a resumption of a buy-one-get-one deal on Thursdays.

The brand has also been aggressive on social media, a key channel in the turnaround of sister brand Arby’s. Two weeks ago, for instance, BWW bashed arch-rival Applebee’s for selling its wings under the virtual-restaurant brand name Neighborhood Wings.

Freeman came to BWW in the summer of 2018 from Intercontinental Hotels Group, where he had served as head of global brand and commercial performance for Holiday Inn.

Correction: An earlier version of this story incorrectly stated the chain president's first name as Lionel.